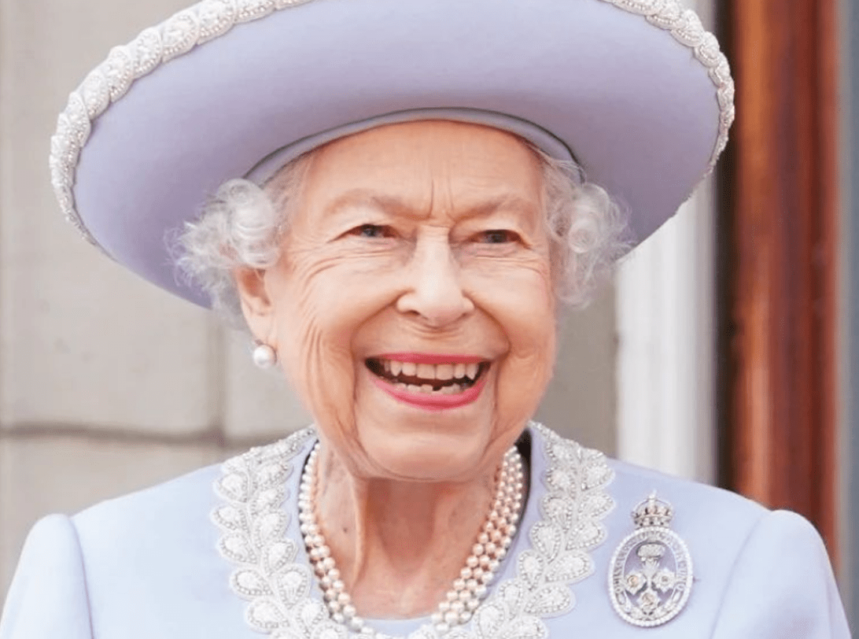 Toronto’s relationship with the Queen began in October 1951 when young Princess Elizabeth visited the city in place of her ailing father, King George VI. During this visit, she and Prince Philip were greeted by excited crowds and experienced a quintessential Toronto tradition – watching a Leafs game at the storied Maple Leaf Gardens.

Her Majesty’s first visit to Toronto in an official capacity as Head of State was in 1959 during a tour of Canada. She and Prince Philip arrived on HMY Britannia, attended the 100th running of the Queen’s Plate at Woodbine racetrack and visited Old City Hall, 60 Queen St W., where they were shown a preview of the design for the new City Hall, 100 Queen St. W. She returned in 1973, 1984 (to celebrate Toronto’s 150th birthday), 1997, 2002 and 2010.

On her visit in 1973, Queen Elizabeth praised Toronto’s diversity and was interested in learning more about the city’s neighbourhoods. During her 1984 Royal Tour, she visited Toronto’s Corso Italia, where 20,000 people greeted her.

Over the years, the Queen granted royal patronage to many Toronto-based organizations, including the Toronto French School, the Canadian National Exhibition Association and the Queen’s Plate.

Queen Elizabeth’s special relationship with Toronto is commemorated by landmarks around the city named in her honour, including the Queen Elizabeth II Building and Queen Elizabeth Theatre at Exhibition Place, rose gardens named in her honour at Queen’s Park and Grange Park and the Diamond Jubilee Promenade (on Front Street, between Cherry Street and Bayview Avenue). To mark the Queen’s Platinum Jubilee, the City planted 70 trees in Rowntree Mills Park, 155 Rowntree Mill Rd., for the public to enjoy as a permanent legacy of the Jubilee and this historic reign.

Flags have been half-masted at all City facilities, parks and vessels throughout the mourning period. The Toronto Sign will also be dimmed this evening. Residents can send condolences through the online National Condolence Book opened by the Government of Canada or in person at City Hall and the City’s Civic Centres starting tomorrow afternoon, Monday to Friday, 7:30 a.m. to 9:30 p.m. and Saturday and Sunday, 8 a.m. to 6 p.m.

Residents can send condolences through the online National Condolence Book opened by the Government of Canada or in person at City Hall and the City’s Civic Centres starting the afternoon of September 9, Monday to Friday, 7:30 a.m. to 9:30 p.m. and Saturday and Sunday, 8 a.m. to 6 p.m.

More information about sharing condolences and City activities to mourn the passing of The Queen is available on the City’s Her Majesty Queen Elizabeth II 1926–2022 webpage.