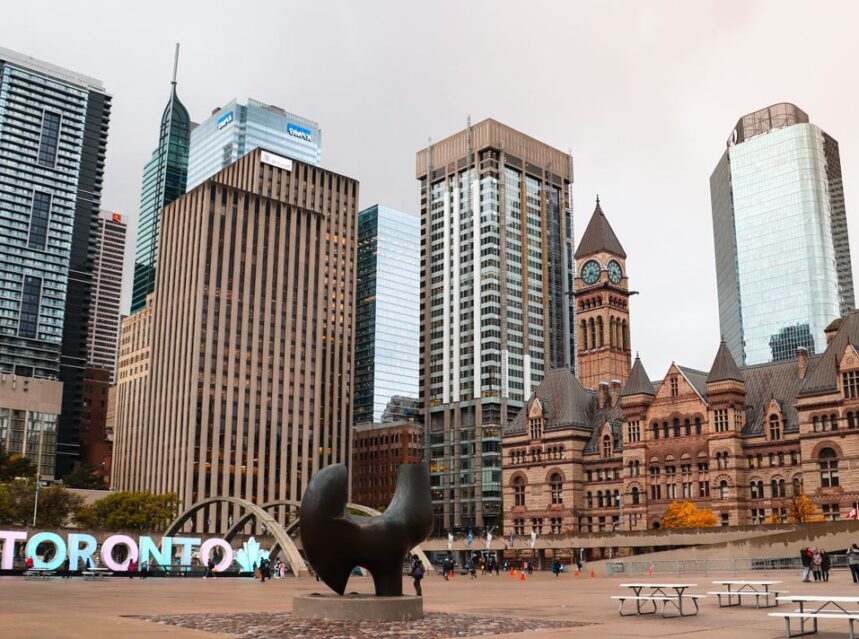 Building a home is one of the most exciting things you will ever do, and it’s a great way to make sure you are getting everything you want. Building your own custom home is typically more expensive than buying a home, and it can be tricky to figure out a reasonable budget to stick to. If you are thinking about building your own home in Canada, look at this excellent guide to the most and least expensive provinces to build a home in Canada.

Should I Consider Building a Home in Canada?

Canada is one of the best places in the world to build your new home, as we have unprecedented access to building materials and supplies. This often makes costs lower and reduces the time it takes to get materials to the job site, as there are very few things that need to be exported from other countries. Canada also has a great housing market, but it is starting to see some issues with a lack of inventory and overpriced housing in many areas.

Building your own home is one of the best ways to avoid the competitive market, and it’s the easiest way to ensure that you are getting everything you need instead of settling for a previously built home. Choosing the right province to build your new home could save you quite a bit of money so let’s have a look at each of the major cities in each province to get a good idea of what the costs are like. All of these numbers have been provided by Atlus Group’s 2022 Canadian Cost Guide, which is one of the most comprehensive sources of real estate information and statistics.

Vancouver is the most expensive city for many different reasons, but it’s likely due to the incredible population growth along with the city’s constant expansion. The Greater Vancouver Area has started to encompass many nearby towns, and the metro area continues to keep building skywards to keep up with the high demand. Unless you choose to build your new home in one of Vancouver’s many suburbs, this might not be the best choice if you want to save some money.

The prices for Toronto are similar, but they start at a higher base rate than Vancouver, and that could be due to the higher concentration of buildings. Toronto has many suburbs, but the entire area is spread out a bit more, which allows for more single-family houses and townhouses. The cost of living in larger cities is always higher than in smaller cities, and Toronto has about 2.3 million more residents than Vancouver.

These cities are both in Alberta, and they both have the same average cost when it comes to building a new home. Alberta is well known for its farming, too, which means there are always great properties available that have large plots of land, which is excellent for those who want to open up a business on their property. People have started to flock to these areas for all of the amazing job opportunities in the natural resource sector, which has led to a decrease in affordable housing.

Quebec is well known for being a beautiful province that is full of rich history and fantastic culture. This has made it a popular choice for those who are looking to build a new home in a french speaking area or those who want to attend one of the excellent schools. Many of the homes in Montreal have been renovated or converted from the original buildings that existed, but there are many places all over the province where new construction is happening all of the time.

Winnipeg has seen a population rise in the last few years due to the fantastic job opportunities that have come to the city, and it has seen a tourism boost in the last decade with the return of the Winnipeg Jets. Home costs have remained steady, and Manitoba has continued to be a great place to build your new home for a very reasonable price.

The cost of building a home in Saskatchewan hasn’t changed very much over the last few years, and it has held steady at a similar rate. It will likely continue to do well, but it could be a possible drop in the future which could lead to a higher cost for building as there won’t be as many new builders in the province. Many other provinces are full of new construction, but Saskatchewan is much slower when it comes to new builds, which has led to many people choosing to move to more populated provinces.

Out east, the prices are low, and they have stayed that way for a long time. Many people have started to head to the Maritime provinces for the low cost of living and quiet lifestyle, which would lead to a population boost. If you are thinking of building a home here, now is one of the best times to consider it. There is plenty of land in this part of Canada that is perfect for building, and many of these spots offer up stunning views of the water that you can’t find anywhere else. There are so many great places all over the country to consider building your new home, but if you want to make sure you are saving as much as you can, avoiding provinces like Ontario and British Columbia are your best bet. Look for smaller cities in the Maritimes or the prairies to find low-priced land, and choose a company that is going to help you stay within your budget. Building your home in Canada is a fantastic idea, and it’s one of the best ways to make sure you get a gorgeous home in a great area.