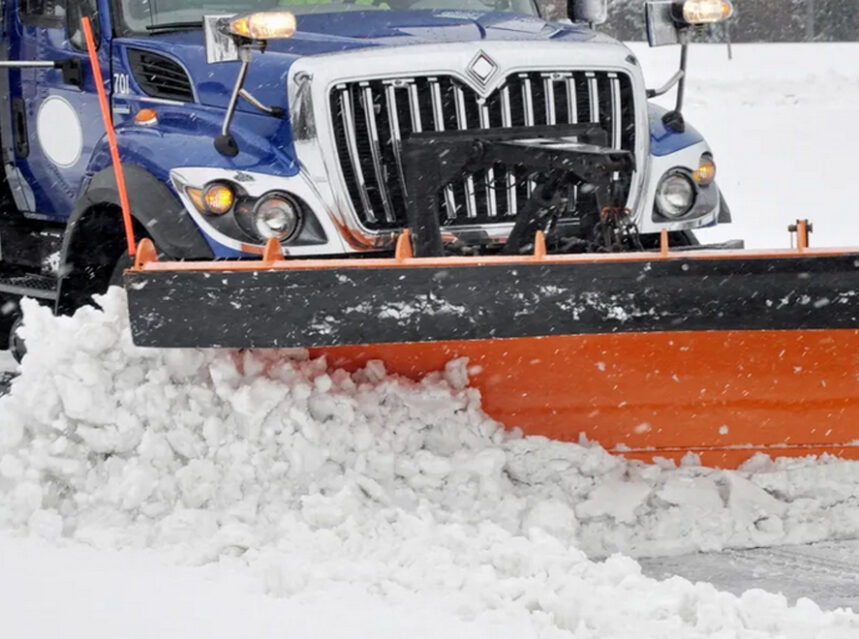 Environment Canada is calling for a “Multi-day snowfall event expected today into Wednesday.”

They say the snow will be mixed with rain around the lake but northern areas of Toronto, Halton and Peel could see Total snowfall amounts of 10 to 20 cm.

Environment Canada says the rain that is falling right now is expected to change to snow this evening in most areas of the GTHA. Snowfall amounts of 5 to 10 cm are possible by Tuesday morning. Meanwhile, special Weather Statements have been issued for Caledon and points north where accumulations could range between 20 cm and 50 cm.

More winter weather warnings have been issued for the snowbelt region. Grey-Bruce is under an official Snowfall Warning and Winter Storm warning. This includes areas like Blue Mountain, Collingwood, Thornbury and Meaford. Environment Canada says “Significant winter storm expected today into Wednesday. Total snowfall amounts of 30 to 50 cm are possible.

The snowbelt region that includes most of Ontario’s other ski areas (Barrie, Midland, Orillia, Dufferin, Elgin and London) is also under a snowfall warning, with as much or even more than a foot expected over the next two days.

This snowfall is a result of a strengthening low pressure system expected to move through eastern Ontario into Quebec Tuesday into Wednesday.

Motorists should be prepared for winter driving conditions.

This snowfall is a result of a strengthening low pressure system expected to move through eastern Ontario into Quebec Tuesday into Wednesday.

Precipitation associated with this low pressure system is expected to move east of the area by Wednesday.