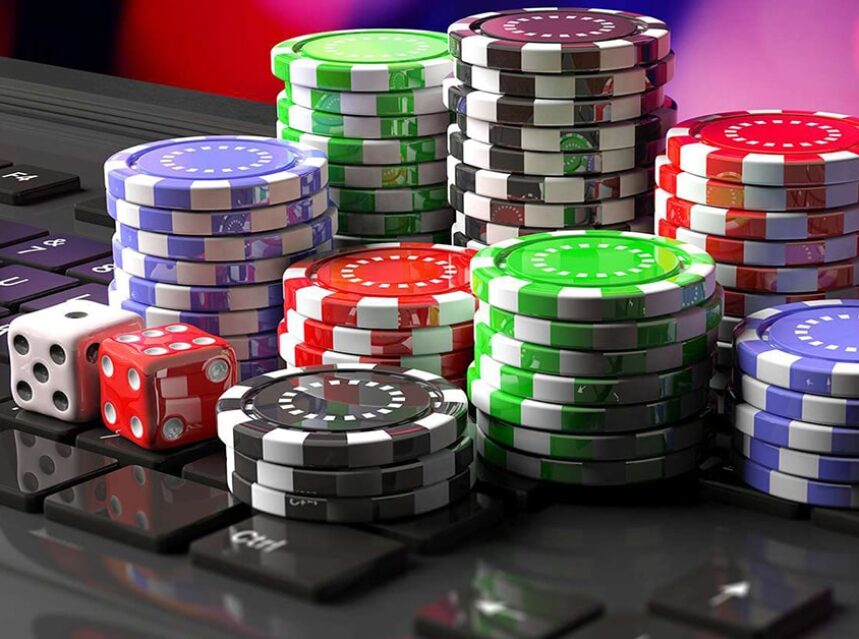 A record increase in revenue and traffic in government-owner British Columbia hit the online gambling world in the most recent fiscal year. The surge happened even before the pandemic inevitably shut down land-based gambling locations.

Due to the effects that the current world situation had on the industry, the British Columbia Lottery Corporation offered their players an extra six months to take prizes for tickets that would usually expire in mid-September of this year.

Government-owned operators are always in advantage

The BCLC, or the British Columbia Lottery Corporation, hit a record revenue of $2.53 billion in the 2017-2018 fiscal year, which ended in March 2018. All government-owned gambling operators have somewhat monopolistic position, so revenue streams go in their favor.

The British Columbia Lottery Corporation is a gaming division responsible for 15 casinos, five bingo halls, 18 community centers, and two racecourse casinos. Their record revenue is reported at C$1.95 billion. The BCLC owes its income mainly to slot machines, which is not a surprise since majority of this industry lives off of slot machines, where live casino and other categories often fall behind.

BCLC is responsible for all the lottery games and equipment at their retail locations. They also offer lottery products and a monthly ticket subscription on their gambling website. Customers can choose between provincial and national games.

The site has also recently increased deposit limits to C$100k. The BCLC claimed that this expansion would increase the appeal of the site and draw in more users. With the new development and the results of the Coronavirus, the PlayNow numbers should be sky-high.

When PlayNow was still in the works, corporate officials wanted a percentage of the site’s revenue to go towards different communities. These communities already earned a portion of the profit from in-person casinos but currently weren’t getting anything while they were closed.

At first, BCLC ignored the request and refused to give any kind of update on the situation. BCLC attorney general David Eby eventually came forward to reject the proposal, claiming that it was not contemplated at the current time.

David Eby is a lawyer and a member of the Legislative Assembly of British Columbia. He is also Minister of Justice and Attorney General for BCLC.

Even with the Coronavirus’s detrimental effects, BCLC has managed to hit record revenue and maintain popularity throughout their in-person gambling locations and on their new site.

Some believe peak has already been reached

Despite how PlayNow is breaking records in revenue, some believe the website has already reached its full potential in terms of available audience. After all, access is allowed only for British Columbia residents, a 5 million people province.

To battle these limiting factors and jumpstart the numbers, BCLC started a pilot program named Web Cash in the last November. It consists of C$25 vouchers which can be used for deposits on PlayNow. Vouchers are available to BCLC’s customers at 33 retail locations. Company hopes land-based gamblers will use them to register and play online.

WestJet to suspend service to four cities in Atlantic Canada, reducing service to two others