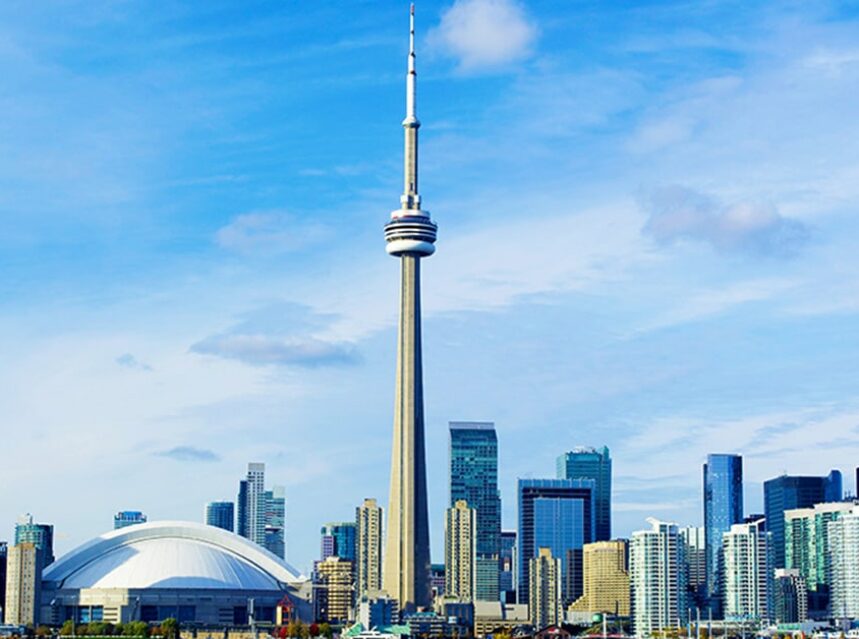 TORONTO, ON. March 8, 2020 — Three of the new cases of COVID-19 are in Toronto, bringing the total number of Toronto cases with the virus to 15, and 34 within the province of Ontario. Toronto Public Health said three people who previously tested positive have recovered from the disease. The fourth new case is in Peel Region.

The 15th case in Toronto (34th in Ontario) is woman in her 60s, who returned from France on March 2, presented herself to Scarborough Health Network – General Site on Saturday, health officials said in a news release.

The other 14th case (33rd in Ontario) involves a man in his 60s who recently returned from Washington, D.C. on March 3 and went to North York General Hospital on Saturday.

“In both cases, the hospital took all necessary precautions and followed standard operating procedures, including testing and assessment. The patients have been discharged home where they remain in self-isolation,” officials said in a news release.

Early Sunday afternoon, Dr. David Williams, Chief Medical Officer of Health, had confirmed another positive case of COVID-19 bringing the total number of confirmed cases in Ontario to 29 at the time.

Four cases of the 34 in the province are all resolved, with each of those patients having two consecutive negative tests at least 24 hours apart.

Sunday’s first case (the 13th case in Toronto) was a female in her 40s whom returned from Colorado on March 2, 2020 and presented herself to Sunnybrook Health Sciences Centre’s emergency department in Toronto.

The statement from Dr. Williams says, “The hospital took all necessary precautions and followed standard operating procedures, including testing and assessment. The patient was discharged home the same day where she remains in self-isolation. Toronto Public Health is actively engaged in contact tracing and case management.”

Williams also says, “As a result of the coordinated efforts of our health care and public health system, all individuals who have tested positive have been quickly assessed and isolated.”

Ontario medical officials say, “At this time, the virus is not circulating locally. However, given the global circumstances, Ontario is actively working with city and health partners to plan for the potential of local spread.”

For more details please contact your local Public Health Unit and visit Ontario’s website to learn more about how the province continues to protect Ontarians from COVID-19.

COVID-19 cases in Canada are now at 71 and the federal government at a news conference, Monday morning has advised all Canadians to avoid all cruise ships.