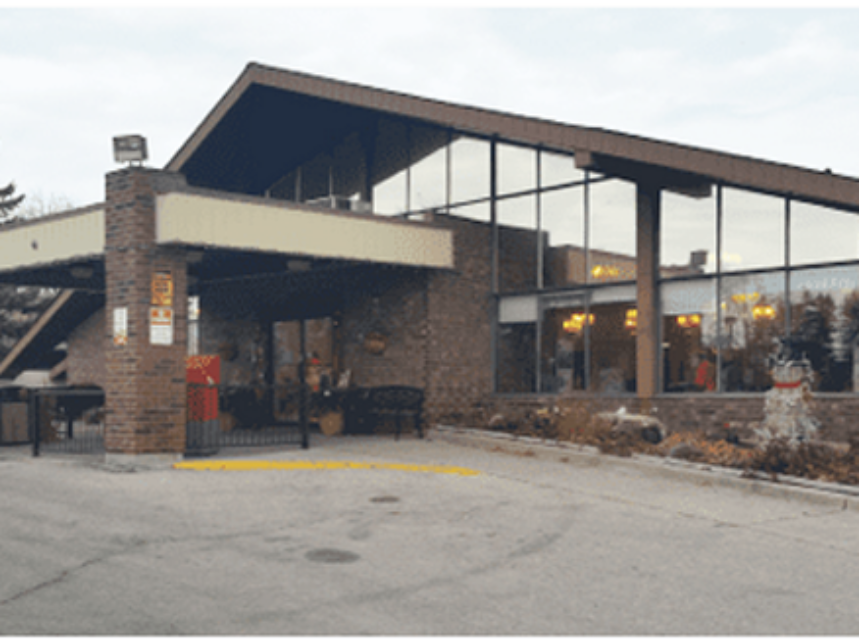 TORONTO, ON. May 27, 2020 — Today, the Ontario government announced that it is taking additional immediate action at high-risk long-term care homes, following the disturbing allegations outlined by the Canadian Armed Forces (CAF).

Some of the allegations in the CAF report included elderly residents being force-fed to the point of choking, others left in soiled diapers, cockroaches, COVID-positive patients allowed to wander and residents’ cries for help unheeded for up to two hours.

One of the key issues seems to be that staff are overworked and don’t have enough hours per resident, according to CityNews.

“What we saw in the reports from the Canadian Armed Forces was gut-wrenching and appalling,” said Dr. Merrilee Fullerton, Minister of Long-Term Care. “Our inspectors are professionals like nurses, dieticians and physiotherapists and they will stop at nothing to ensure all high-risk homes are quickly returned to places of safety and stability.”

The Ministry of Long-Term Care says they have deployed long-term care inspection teams to conduct comprehensive, detailed inspections at high-risk long-term care homes over the next 21 days.

“Today, we are taking further steps to protect our most vulnerable seniors across the province and fix the broken system we inherited. We will do whatever it takes to get the job done because as Premier, the buck stops with me,” said Premier Doug Ford. “I made a commitment to our long-term care residents and their families that there would be accountability and justice after receiving the military’s heart-breaking report on the state of five of our homes.”

“We have to do a deep, deep dive into all of the homes. I don’t think it’s all of them but it’s more than five,” said Ontario’s Premier. “We are going to do inspections at all of those homes and we are going to find out who are good operators and who are bad actors,” said Doug Ford today at Queen’s Park.

Starting tomorrow, the province says long-term care inspectors will be assessing six homes including those captured in the CAF reports and any reports previously filed regarding critical incidents in those homes. Six teams of two long-term care inspectors will go into each of the homes to do an expanded, stringent inspection process over a two-week period. The six homes being inspected include Eatonville Care Centre, Hawthorne Place Care Centre, Orchard Villa, Altamont Care Community, Camilla Care Community, and Holland Christian Homes Inc.

The teams will develop a customized inspection plan based on the details outlined in the CAF report. Their inspections will include record and chart reviews; in-depth interviews with staff and residents; and observations in order to determine the extent of the issues. The inspectors will follow a rigorous and consistent inspection methodology for all inspections.

Inspection results will be posted publicly

After an inspection is completed in a high-risk home, the ministry will set up regular status calls, monitoring, as well as regular unannounced in-person follow-up inspections with the home. Results of these and all other inspections will be posted publicly on the ministry website.

The Ontario government says that it is “also inspecting other long-term care homes that are currently considered high-risk over the next 21 days. Additionally, working with hospital and other partners, each of these homes will be required to submit a plan for the ministry that details how they intend to return to acceptable levels of care immediately.”

Allegations such as the ones contained in the CAF report trigger the Ministry of Long-Term Care to share its findings with other agencies which may result in:

The province says in its media statement that “inspectors will continue to be deployed to ensure all homes are compliant with the Long-Term Care Homes Act. When the ministry receives any information from any source, it is immediately triaged. Where there is high or moderate risk to residents, a risk level is assigned and inspections are conducted in the home, regardless of its outbreak status.”

with files from the Government of Ontario