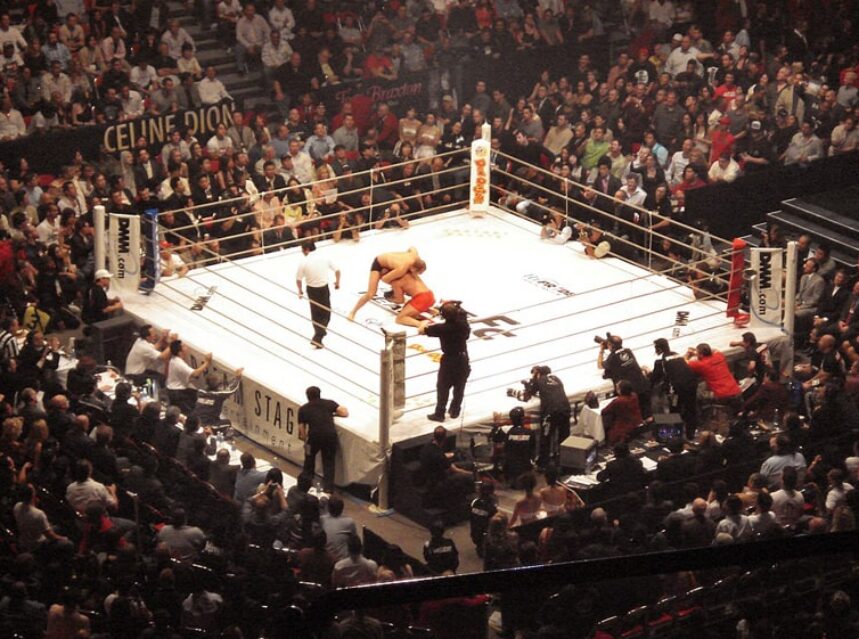 On the 1st of December 2022, Ontario announced that it would disallow the availability of UFC events on sportsbooks that have received licenses in the province. The decision was based upon the fact that the UFC had no policy preventing fighters from betting on their fights, which had increased the possibility of fights to be thrown.

The UFC has been further put into the spotlight, as UFC president Dana White was filmed having a physical altercation with his wife while the couple were out celebrating New Year’s Eve.

Is it in Ontario’s best interest to wipe their hands off of the UFC, and it’s tainted policies and questionable president, or should users have the freedom to bet on UFC events in Ontario?

Mixed martial arts, with the UFC in particular, has become a hub of fighters openly betting, and showing off their picks for various fight nights on their social media platforms. When it comes to most other professional sports in the world, athletes are required to refrain from sports betting, at least on the sport that they are participating in.

The reason is that historically, when sports people have had the chance to bet, or be involved in gambling while competing, they can become involved in match fixing. There have been a range of events throughout sports history, where players or referees have deliberately underperformed in order to get their hands on a big pay day.

Mixed martial arts, with the UFC in particular, is notorious for very debatable officiating. In the most recent case, Paddy Pimblet, who in many people’s opinion had lost his fight against Jared Gordon, was awarded a victory from the judges. Whether judges are in on potential gambling conspiracies is very much a topic of debate in the UFC community.

With all these questions being raised around the legitimacy of the UFC arose as Ontario banned betting on the franchise’s fights, UFC boss Dana White was filmed while on vacation in Mexico having an altercation with his wife.

White was seen exchanging words with his wife, before she struck him in the face, and the UFC president retaliated, by striking his wife back.

This has of course brought into question the true moral compass of the UFC’s president. The result has many speculating. Some of the MMA community are beginning to doubt the legitimate status of the UFC, with public opinion of White taking a huge nose dive in the midst of this.

Is dissociating with the UFC in Ontario’s best interests?

It’s hard to say whether dissociating with the UFC is in Ontario’s best interests. For one, it’s clear that the franchise’s policies surrounding gambling do not align with the standards set out by the AGCO.

Another issue surrounding the UFC is regarding fighter pay and contract issues. Mixed martial arts fighters are arguably amongst the athletes competing in one of the most dangerous sports in the world. Fighters in the UFC deserve better pay, and the issues surrounding fighter dissatisfaction are often close to boiling over.

All this in mind, it very may well be in Ontario’s best interests to dissociate from the UFC altogether.