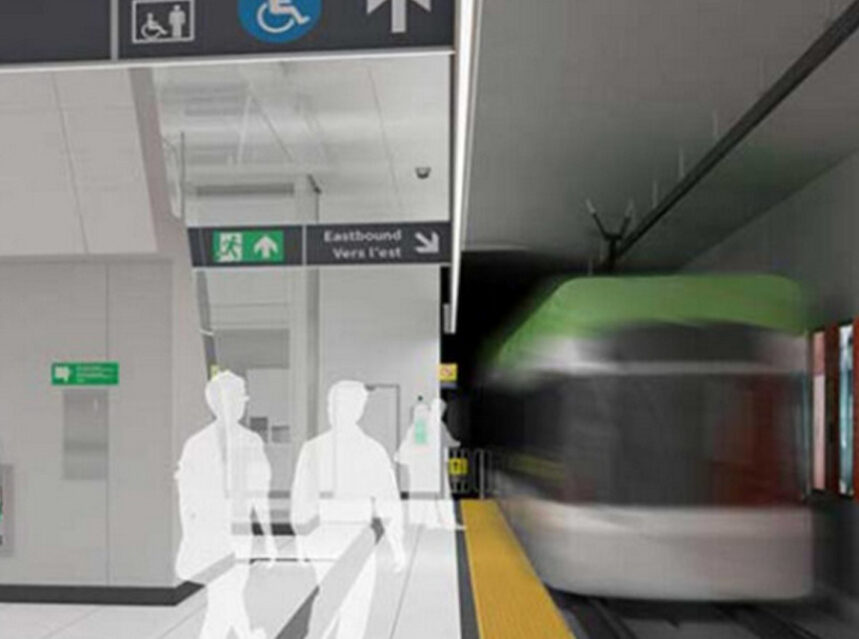 TORONTO – The Ontario government is welcoming a new federal funding commitment of $12 billion to support the delivery of the province’s multi-billion plan to build four priority subways. Ontario’s bold $28.5 billion transit plan for the Greater Toronto Area (GTA), which already included a commitment of nearly $17 billion from the province, marks the largest subway expansion in Canadian history with the all-new Ontario Line; a three-stop Scarborough Subway Extension; the Yonge North Subway Extension; and the Eglinton Crosstown West Extension to Mississauga.

At today’s media conference Prime Minister Trudeau also said “major support” will be given for a rapid transit line in Hamilton that will go from McMaster University in the west, through downtown all the way to Eastgate Square and Centennial Park in Stoney Creek.

“Transit expansion is critical to the future of our city. It ensures that we are supporting economic recovery post-pandemic, will help create a greener future and represents a substantial contribution to equitable access to our city, jobs, education and much more. I want to thank the federal and provincial governments for working with us to invest in our city and for committing to build up Toronto’s transit system,” said Mayor John Tory. “Today’s announcement is another good example of what we can accomplish when all governments work together towards mutually beneficial goals. This transit funding will be vital in ensuring that Toronto – Canada’s economic engine – will come out of this pandemic stronger and ready to thrive and prosper,” said Tory.

The funding announcement was made today by Caroline Mulroney, Ontario’s Minister of Transportation and Catherine McKenna, Federal Minister of Communities and Infrastructure. They were joined by Kinga Surma, Ontario’s Associate Minister of Transportation (GTA); Mary Ng, Federal Minister of Small Business, Export Promotion and International Trade and Member of Parliament for Markham-Thornhill; His Worship John Tory, Mayor of the City of Toronto; His Worship Frank Scarpitti, Mayor of the City of Markham, and Chair of York Region Rapid Transit Corporation; and Chairman Wayne Emmerson, CEO of the Regional Municipality of York.

“The merits of the Yonge North Subway Extension are well documented and this historic transit agreement between the Federal and Provincial government’s is welcome news for existing and future transit riders of York Region and the GTA. The Yonge North Subway Extension York Region’s number one transit infrastructure priority, will spur economic recovery, provide greater access to other rapid transit lines, serve urban growth centres and support a sustainable future. With today’s announcement, I am confident we will soon see shovels in the ground.”

“Our government, under Premier Ford’s leadership, is delivering on our bold plan to provide people with access to better, more reliable and more seamless rapid transit. We are getting people where they need to go, when they need to get there,” said Minister Mulroney. “By having the federal government come to the table in this historic partnership, we are moving full steam ahead on building these projects that our residents need today and for future generations.”

The combined subway projects will support over 16,000 jobs during the construction period, and by 2041, will have a total daily ridership of over 620,000 with almost 400,000 people within walking distance of a new transit station.

“Our government has never wavered from its election promise to deliver these four priority subway projects for the families and businesses of the Greater Toronto Area,” said Associate Minister Surma. “This federal investment marks our united front to build a truly connected transit system that will generate significant benefits to the local, regional, provincial and national economy over the decades to come.”