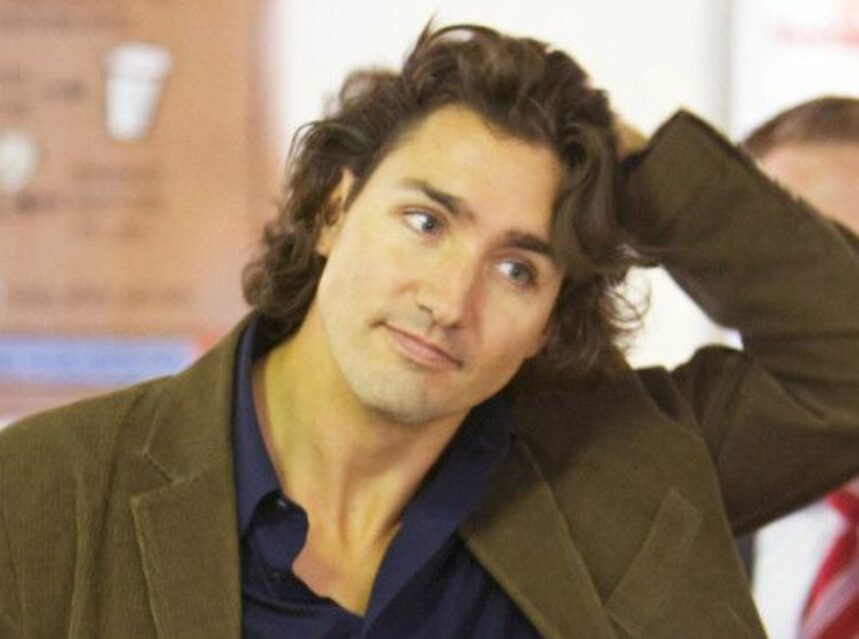 It’s no secret that Canada’s Prime Minister, Justin Trudeau, is easy on the eyes. But today, a couple photos of the PM while he was younger went viral on the internet.

Twitter users have been going into a frenzy and can’t help but comment positively on the heartthrob of international politics.

It was just last week when the Internet also went crazy over a photo of him taken from behind, wearing tight pants. What do you think of all this attention the PM is getting over his physical appearance?