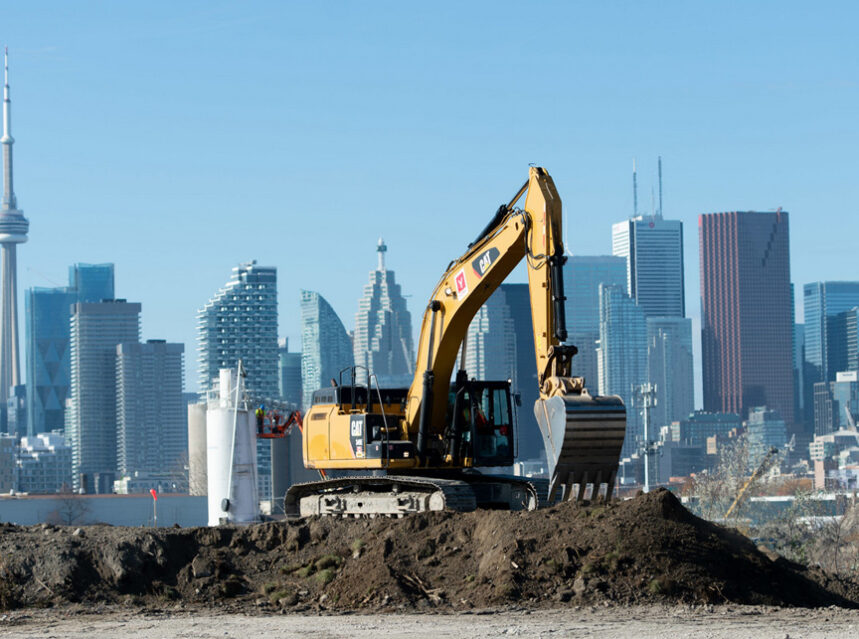 The five-acre new build will better meet the growing roster of domestic and international film and television clients in Toronto, bringing the production facility to a total of over 525,000 square feet.

Upon completion, the facility will house 16 sound stages, along with offices that can continue to house multiple productions at a time, and dedicated workshop spaces.

Pinewood Toronto Studios is the destination facility for domestic and international film and TV producers shooting in Toronto. Recent productions include It: Chapter Two, The Christmas Chronicles, A Simple Favor, Molly’s Game, and The Expanse. The contemporary 330,000 square foot (29,600 square metres) purpose-built production lot is located on a 33.5-acre (13.5 hectares) site, minutes from downtown Toronto. Its 11 purpose-built stages, including one of North America’s largest purpose-built sound stages – the 46,000 sq. ft. (4,274 square metres) Mega Stage – are soundproofed, clear-span, and equipped with power and supporting infrastructure to accommodate productions of all sizes and budgets.