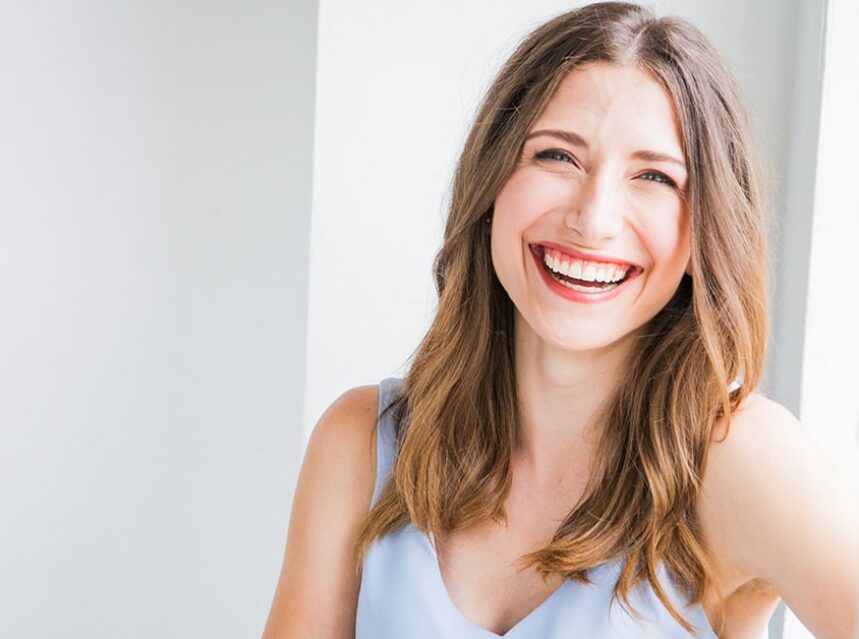 Toronto-born actor Konstantina Mantelos – An actor’s first feature film role is indeed a major career milestone. For Toronto-born actor Konstantina Mantelos, who has kept herself busy in the entertainment world performing in local theatre, short films and web series, her feature film debut is a rather unusual horror film called “Anything for Jackson”, which will make its debut on September 1, 7 p.m., as part of Fantasia, Montreal’s premier horror and fantasy film festival.

Here’s the premise of “Anything for Jackson.” An elderly couple, who lose their beloved –and only — grandson (named Jackson, of course) in a tragic accident. So the couple decide to abduct Shannon Becker (played by Ms. Mantelos), a pregnant women, so that the couple could perform on her a ritual in which they will insert the soul of Jackson into Shannon’s unborn baby. It’s sort of like a “reverse exorcism” without the cursing and the projectile vomiting of green pea soup.

“When I read the film’s description, I thought to myself ‘Wow. How fun does this sound?’. It really stood out for me because the characters were interesting, they had heart, the writing was great, and I thought it was a horror film with a lot more to it than blood and guts and ghouls,” said Ms. Mantelos during a recent phone interview.

The film was shot in Barrie, Ontario for three weeks, and wrapped up just as the shut down that resulted from the COVID-19 pandemic began. And throughout that period of principal photography, Ms. Mantelos enjoyed this rather bizarre experience. “I was chained to a bed most of the time, as these two elderly people scrambled around trying to do a satanic ritual that they were not particularly good at,” she added.

Although she is excited that “Anything for Jackson” will have its premiere at Fantasia, Ms. Mantelos realizes that there are benefits and drawbacks of participating in a virtual version of this year’s festival.

“Fantasia is the perfect festival for this film, and it is one of the front runners in the horror film genre these days. The organizers have done a great job switching to a digital platform, so that people from across Canada who can’t make their way to the festival can now buy tickets for this and any other film on the line-up. However, there will be something missing; I won’t get the chance to hear people scream and gasp when they usually watch a horror film,” she said.

Besides preparing to become a future scream queen, Ms. Mantelos is busy developing projects for Spinning Top Pictures, a production company she established with her partner Douglas Gibbens shortly after she got her BFA degree in Acting from the Ryerson School of Performance. They already produced two short films — “Lakesong” and  “Departure” — and she is currently in the process of writing her first feature film screenplay.

“What I like about Spinning Top Pictures is that we can make our own pictures, while taking control of our careers. I now have the power to write those characters and films that I want to watch.”

For more information about “Anything for Jackson” or any other films being featured at this year’s Fantasia Festival, or to purchase tickets, see: www.fantasiafestival.com.

Other top articles from mtltimes.ca and totimes.ca