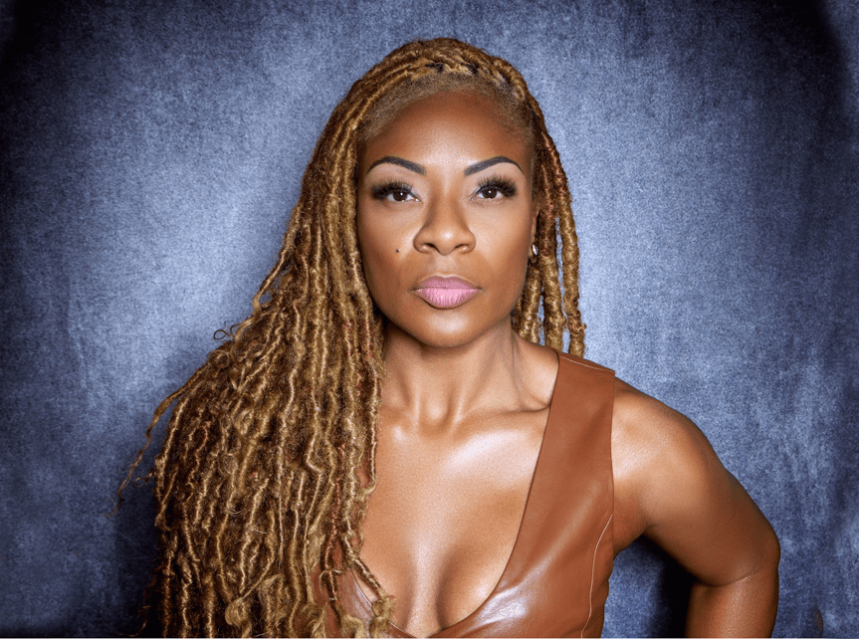 “’No Relation’ is a sexy, sultry, enough is enough banger!” states Jully. “An anthem and soundtrack for the ultimate confidence. It’s relatable; an ode to finding and keeping your value as a person and in a climate where people feel they have a right to know all of your business ‘No Relation’ opens with a bold opening line ‘Stay out of my business’.”

Inducted and celebrated as one of 2021’s honourees into Canada’s Walk of Fame on December 17, 2021, Jully is truly everyone, and unlike anyone. Throughout her career she has yielded multiple singles, achieving Top 10 status on the pop, R&B, and dance music charts. Earning innumerable industry accolades and awards, Jully’s impactful lyrics coupled with her action as a philanthropist has reached and impacted many beyond the borders of Canada.

“Being nominated for this prestigious award is proof positive that even when you feel invisible the intention and the purpose behind your work will take you into rooms you may physically never see,’ shares Jully. “I made a conscious decision to dedicate my life to service while waiting for the inspiration to make music again after the passing of my late Mother, Agatha Gordon, in 2017 and I believe that it’s not making that work about me that helped Canada’s Walk Of Fame recognize me with fresh eyes and see me for who I am more so than what I’ve done.”

“I know the energy behind my star will hold people up as they walk across it daily especially those who have been marginalized and disenfranchised and for that I am grateful. I am also so happy to share the common trait of humility with all my fellow inductees. The class of 2021 is a special class.”

As a songwriter, Jully has touched the hearts of fans through her extensive catalogue and her work with industry heavyweights such as Destiny’s Child, and Nas. She has also shared the stage with the likes of the Black Eyed Peas, Kanye West, Bon Jovi, Celine Dion, Elton John, Alicia Keys, Etta James and Jessie Reyez, to name a few.

Steadfastly maintaining personal fitness and wellness goals, in 2018 Jully leveraged social media influence and innate leadHERship skill along with unwavering desire to be the bridge that everyone can cross and launched 100 Strong and Sexy, Canada’s largest female founded, curated, and led fitness challenge to date. In 2020, Jully launched The Power Of Step, which is now a wildly successful, reimagined virtual step aerobics and personal transformation coaching practice.

With purpose driven ideals and boundless spiritual fortitude, Jully is a phenom within the Canadian entertainment, lifestyle and public speaking arenas as witnessed in her lead roles in theatre such as The Musical Stage Company’s signature concert feature “Uncovered”, her critically acclaimed, multi-award winning lead role in the Obsidian Theatre Company and The Musical Stage Company production of ‘Caroline, or Change’ (recipient of the Dora Mavor Moore Award and the Toronto Theatre Critics’ Award), in addition to her celebrated starring role in the acclaimed production of “Da Kink In My Hair”.