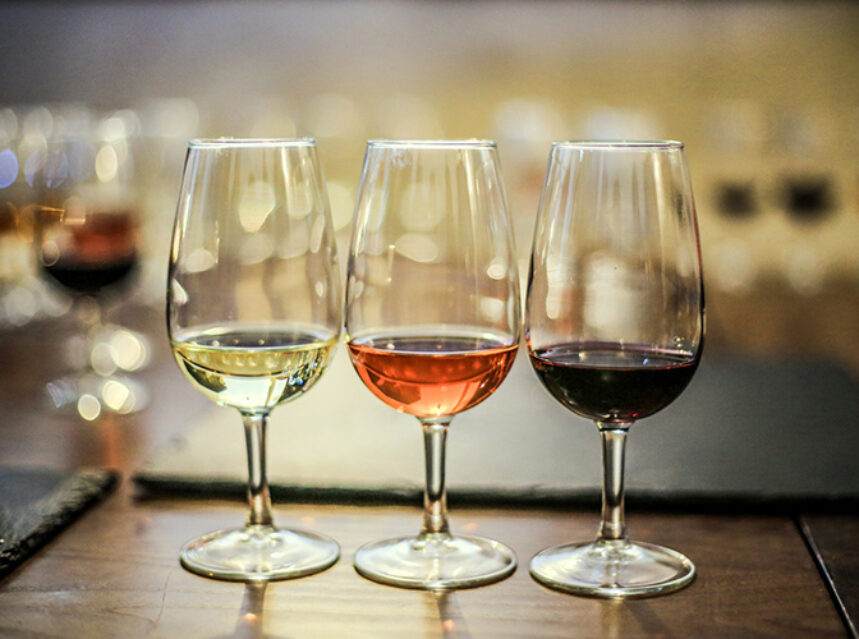 The world of wine is extremely varied and diverse and nowhere is this more evident than in Portuguese wine. In Canada, Portuguese wines are in the top 10 imported mostly in Quebec, Ontario and British Columbia

Portugal has been making wine for , even going back as far as the Phoenicians who introduced the vine to Portugal in the 7th century. Portuguese wine traditions are still quite evident in its winemaking. In some areas grapes are still pressed by stomping on them in bare feet in Lagares. However in recent years, a lot of producers are making wines in a more modern style, trying to appeal to international palates. Portugal spent many years under the dictatorship of Antonio de Oliveira Salazar, from 1932 to 1974. After Salazar’s death, the country began to modernize and in 1986, it joined the European Union which eventually provided funding to improve Portugal’s vineyards.

There are more than 260 grape varieties indigenous to Portugal, and the country has a very long tradition of winemaking, separated into different segments.One very important part of Portugal’s history is the Port trade. Port is a fortified wine. In another segment are the sweet wines made on the island of Madeira, and the sweet wines of Setubal. Port has been famous for centuries, thanks to the relationship between the Portuguese and the English, who signed the Treaty of Windsor in 1386.

Portugal has both white and red varieties that are made into interesting wines. The whites can be light and floral, and are made with Alvarinho, Encruzado and other varieties. The reds tend to be more full-bodied. The premier red variety in Portugal is Touriga Nacional. Baga, another indigenous variety, makes some of the most heavily tannic still wines in the world, rivaling Italy’s Amarone, according to Weiss. International varieties are also grown in Portugal and some producers are experimenting with blends of both.

Most Portuguese wines are sold in the LCBO between $10 and $140 dollars. These latter wines are more expensive and some are of them are worth the money, but you can get a great bottle of wine in the lower spectrum as well. Garrafeira is a useful term to know when reading a Portuguese wine label. It is used for red wines mostly and means that the wine has been aged for at least two years before bottling, and has spent at least a year in the bottle. White wines that use the term are aged for at least six months before bottling and then have to spend at least six months in the bottle thereafter.

Portugal has a number of wine regions but some of the most famous are the Douro Valley, the Minho, the Dão, Beiras, Bairrada, Ribatejo and the Alentejo. The wines from the Minho are just on the border with Spain and share a lot in common with their Spanish counterpart.

The Douro Valley is undoubtedly one of the finest regions for making not just Port wines but also still red wines in Portugal. That is due to the rocky schist soil, which helps to produce great wines the world over, and to the Douro River, which runs through it, creating the perfect microclimates for grape growing. Still wines are made from the same combinations of grape varieties that can be found in Port wines such as Touriga Nacional, Tinta Roriz (known as Tempranillo in Spain), Tinta Barroca, Tinta Cao and Touriga Francesca.

Made by the Sogrape Coop in Portugal. The 2015 is better than ever and the best value at the SAQ at the moment. Terrific with notes of licorice, sandalwood , black cherry jam. Good body with plenty of vinous and spice black fruit flavours. Perfect for a Monday night hearty supper.