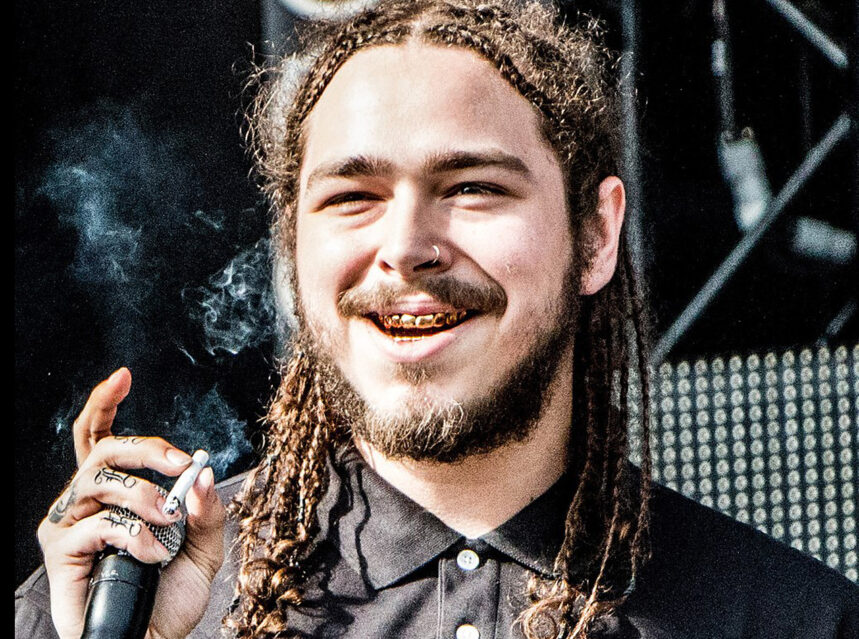 Although Post Malone just played two sold-out shows at Scotiabank Arena in Toronto in early October, on Tuesday Post Malone announced that he will be bringing his Runaway Tour back for another performance on February 14, 2020.

Post Malone’s engaging October visit also took him to Montreal, which will be his only other Canadian date on February 16, 2020. This is part of the second leg of the tour with the first leg wrapping up tonight and tomorrow night, November 21st in Los Angeles.

Swae Lee and Tyla Yaweh will be the opening act for Toronto, Montreal and most Runaway Tour shows with a few exceptions.

Tickets ($66-$206) for the Toronto show go on sale go on sale Nov. 22 from livenation.com and www.ticketmaster.ca.