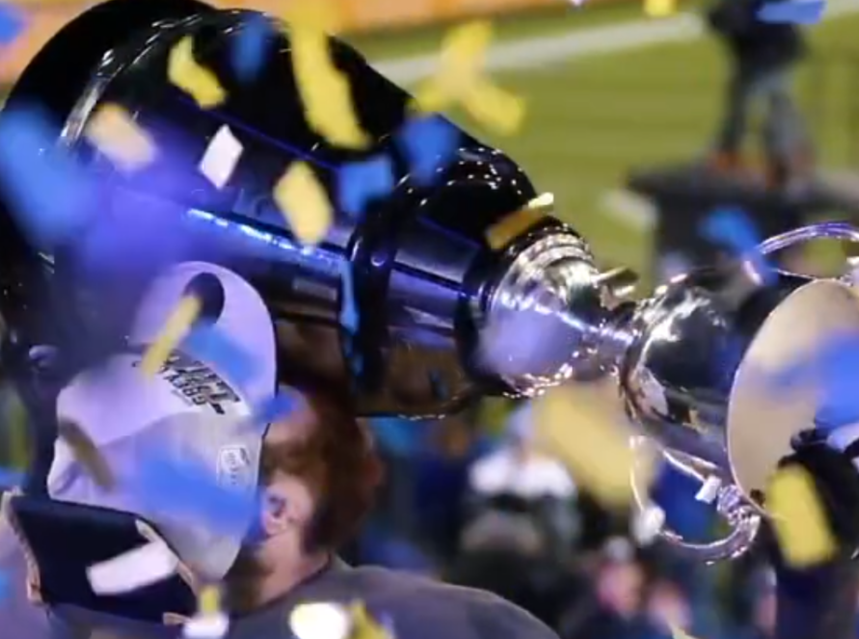 City of Hamilton, Ti-Cats and CFL also get a shout-out

“After a hard-fought game that demonstrated the best of both teams, I congratulate the Winnipeg Blue Bombers on winning the 108th Grey Cup, their second consecutive championship, against the Hamilton Tiger-Cats. This was Hamilton’s first time hosting the championship since the famous 1996 Snow Bowl, when players were up against heavy snow, frigid temperatures, and strong winds. Tonight, both teams played an incredible game, and reminded us how Canadian football can unite us all.

“This year’s Grey Cup was a special matchup, since the Canadian Football League had made the difficult decision to cancel the 2020 championship due to the COVID-19 pandemic. Even with health guidelines and efforts to make Grey Cup festivities as safe as possible, it has been heartwarming to see Canadians of all ages come back together to take part in one of our country’s favourite traditions. Whether we watched the game at home or from the stands, these players have continued to inspire us, encourage us, and make us proud.

“On behalf of all Canadians, I congratulate the players, their coaches and fans, and the entire Canadian Football League on a thrilling return to the game, and I thank the City of Hamilton for hosting an exciting Grey Cup.”