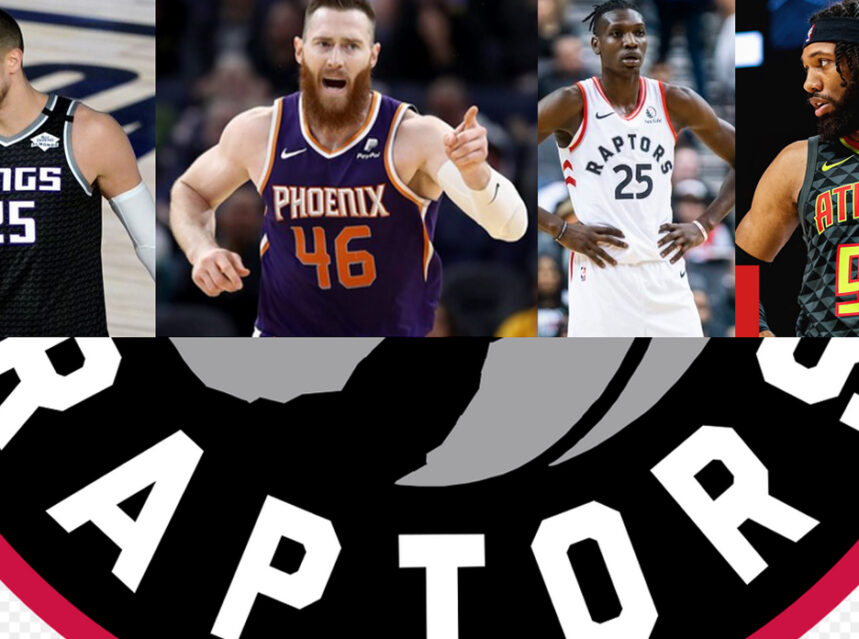 The free-agent frenzy in the NBA is exactly that, especially when it comes to the Toronto Raptors have signed Suns’ forward Aron Baynes and re-signed Montreal’s Chris Boucher, but Marc Gasol left for the Los Angeles Lakers, according to multiple reports, a day after Serge Ibaka joined the Clippers.

New Zealand-born, Australian forward, Baynes signed a two-year deal worth $14.3 million US according to The Athletic’s Shams Charania. Baynes fills a dire need at centre as the Raps just lost both Ibaka and Gasol to the Clippers and Lakers respectively through free agency.

Meanwhile, slam-dunk Boucher has reportedly signed a deal worth $13.5 million according to ESPN’s Adrian Wojnarowski. The 6-foot-9 power forward Boucher has spent the last two seasons with the Raptors and according to Sportsnet is expected to have an increased role this season.

According to ESPN, Baynes is coming off arguably the best season of his eight-year NBA career, averaging a career-high 11.5 points and 5.6 rebounds while showing a long-range shooting touch for the first time. His 1.4 3-pointers and 35.1% shooting from deep were both career highs. Baynes is somewhat of a journeyman playing for the Celtics from 2017-19, spending three seasons with the Spurs and two prior to that with Detroit.

The Raps also signed forward Deandré Bembry to a two-year, $4 million deal according to ESPN’s Adam Schefter. Bembry was the Hawks’ first-round pick (21st overall) in the 2016 NBA Draft and this past season, he averaged 5.8 points and 3.5 rebounds in 43 games (four starts) for the Hawks.

Another deal has also just been announced by The Athletic’s Shams Charani, with the Raptors really stocking up on Centres by signing Sacramento Kings forward, Alex Len. The Ukraine native averaged 5.9 points and 6.1 rebounds with the Kings during the 2019-20 season. He averaged eight points and 5.8 rebounds in 17.6 minutes per game.

Len also spent a season and a half playing for the Atlanta Hawks. He was drafted fifth overall back in 2013 by the Phoenix Suns, where he played his first five seasons.

It seems the Raps have recovered nicely from losing Ibaka and Gasol, with the additions of Len, Baynes, Bembry and the re-signing of Boucher and let’s not forget, Freddie VanVleet.