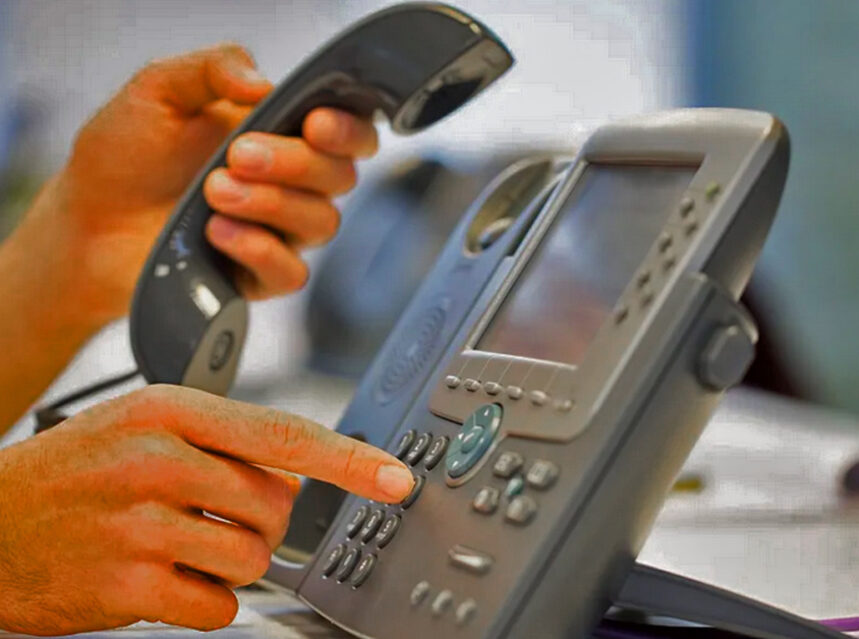 To address the victimization of Canadians, in October of 2018, the RCMP GTA Financial Crime Section commenced an investigation, named Project OCTAVIA. The focus of the investigation was to combat the CRA telephone tax schemes and other interrelated frauds through public awareness, disruption, and enforcement. These telephone fraudsters who are operating outside of Canada, have been targeting the Canadian public since 2014. Despite a number of police raids on illegal call centres in India, and arrests in Canada, these fraudsters continue to change their façade and target Canadians.

Cumulatively between 2014 and 2020, the CRA scam alone has resulted in reported victim losses totaling over $18.5 million.  As of October 1, 2020, between the CRA, the Bank investigator and Tech support scams, the total reported victim losses are over $34 million. During this investigation, RCMP investigators uncovered “money mules /money mule managers”, and money launderers operating within Canada and overseas.

Charged are Vimal Shrestha (age 41) and Bindisha Joshi (age 41) of Lalitpur/Kathmandu, Nepal with:

Canada-wide arrest warrants have been issued for both Mr. Shrestha and Ms. Joshi as they are believed to be in Nepal.

“The serious criminal charges that the two accused are facing sends a clear message:  International borders will not cloak offenders with immunity from apprehension and prosecution.  Transnational fraudsters who target Canadian victims, will be investigated, charged, and prosecuted, said Staff Sergeant Ken Derakhshan, acting Officer in Charge of the GTA Financial Crime Section in Milton. “The dedication and cooperation amongst international law enforcement agencies will inevitably lead to the acquisition of crucial evidence and the identification of suspects, irrespective of their location in the world.

If someone on the phone is asking for your personal or banking information, hang up and report the activity to the Canadian Anti-Fraud Centre. If the caller is threatening you or your family, hang up and contact your local police. If you receive an e-mail or text message making suspicious tax claims and urging you to click on a link to submit information, don’t interact and report the occurrence to the Canadian Anti-Fraud Centre, through its website at www.antifraudcentre.ca, or by telephone at 1-888-495-8501.