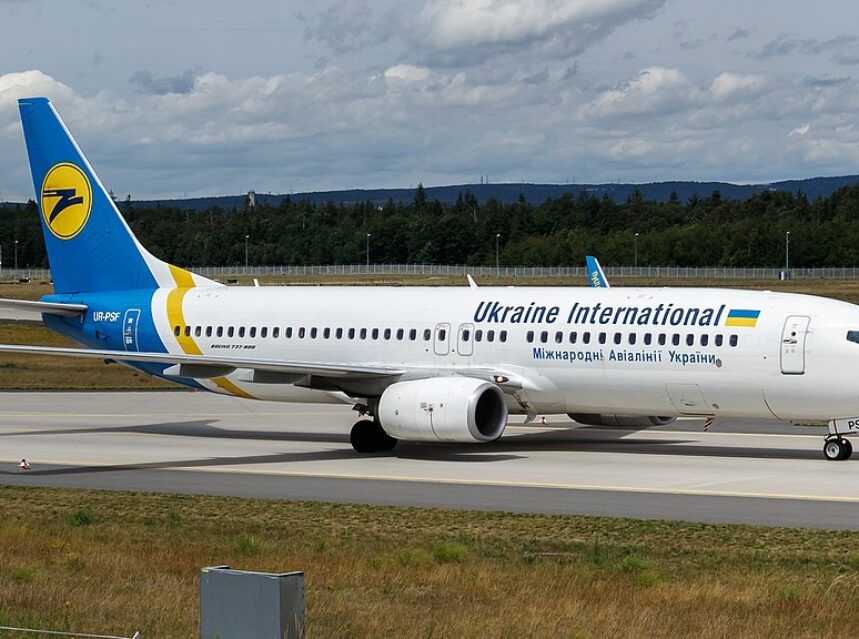 Canadian officials have yet to provide a comprehensive list of citizens killed in the Ukraine International Airlines Flight PS752 crash outside of Tehran shortly after takeoff.

However, some confirmations from friends, family, and employers of the victims confirm several GTA residents, including a number of students in Toronto and York Region, are among the 63 Canadians who were killed in the plane crash.

The crash has stunned Toronto’s Iranian community which is one of the largest in North America.

Toronto Mayor John Tory expressed his sadness in a statement saying, “We now know residents from Toronto were on this flight and have lost their lives – they were our friends, our neighbours, our classmates, our co-workers, and our loved ones,” said Tory. “Our hearts are with all those who are now in mourning here in our city, across the GTA, across Canada, and around the world.”

Many attendees lit candles, laid flowers and shared stories and thoughts about the victims. Many people from the Iranian community in Richmond Hill came not knowing the victims but just to stand with the families for support.

“We are holding this vigil tonight, so we can send our condolences and sympathies to the families of the victims and their friends,” Mohsen Khaniki of the Iranian Canadian Congress said.

CTV News Toronto has confirmed that married couple Iman Ghaderpanah, a mortgage specialist, and Parinaz Ghaderpanah, an RBC employee, are among the GTA residents who died in the crash.

CTV also confirmed that Parisa Eghbalian, a dentist who lives in Aurora, and her nine-year-old daughter Reera Esmaeilion were on the tragic Flight PS752.

Ebrahimi worked at the Toronto offices of the Municipal Property Assessment Corporation. A spokesperson for MPAC, said in a statement that she was a “highly valuable and respected member” of the team who will be “greatly missed by all those who had the opportunity to work with her.”

Meanwhile, Harvey Bischof, President of Ontario Secondary School Teachers’ Federation (OSSTF) issued a statement Wednesday, confirming that Alina Tarbhai, an employee of the union’s provincial office in Toronto, along with her mother Afifa Tarbhai were also killed in the crash.

“Alina was a valued employee, and part of a tightly-knit team at provincial office. She was respected and well-liked by all. Her passing represents a profound loss for all of us who worked with her,” Bischof’s statement read.

Afifa Tarbhai and her daughter Alina, who were part of a religious pilgrimmage tour group run by Markham man Asghar Dhirani, were also among the dead and CBC News says their family is trying to make sense of the tragedy.

“Even if you bought her [something Canadian] from the dollar store she would be super excited,” she told CBC. “Any Canadian accessory, she was happy to have it.”

CBC reported that their tour group leader Asghar Dhirani, was a respected leader of religious pilgrimages and also among the 167 passengers who died when a Ukrainian International Airlines plane crashed minutes after takeoff from Tehran’s main airport Wednesday.

“My dad was my best friend,” Rehana Dhirani told CBC News in a tearful phone interview Wednesday. “He was selfless … he was a hero not only to me but to many people.”

According to CP24, Toronto District School Board (TDSB) has confirmed that “a number of TDSB students and their family members” are among the victims along with a family member of at least one employee.

TDSB spokesperson Ryan Bird confirmed that Maya Zibaie, a Grade 10 student at Northern Secondary School, has been identified as one of those students killed.

At Northern Secondary School on Wednesday, Principal Adam Marshall described Zibaie to CP24 as someone who was a constant “presence in the hallways” and “would always say hello with a big smile on her face.”

Bird also said sadly, the list of students killed in the crash is expected to grow, though he said that efforts will be taken to “inform school communities” before making the names of victims public.

“On behalf of the Toronto District School Board, we offer our sincere condolences to their friends, family, teachers and classmates,” read a joint statement released by John Malloy, the TDSB’s director of education, and TDSB Chair Robin Pilkey.

In the meantime, flags at the affected schools and all TDSB administrative buildings will be lowered to half-mast in honour of the lives that were lost.

The York Region District School Board has also confirmed that some of its students were on the flight but would not confirm an exact number.

One of those students is believed to be 18-year-old Arad Zarei, a student at Richmond Green Secondary School in Richmond Hill.

In a statement, York Region District School Board said that they are “heartbroken” by the crash and join “our families and communities in grieving…”our focus in the coming days will be on supporting students and their families affected by the news of this incident.”

“Those schools directly affected will be supported by school board staff members specifically trained to support with tragic incidents,” the statement notes.

“I hope every single resident of Toronto will join me in working alongside the communities and people impacted by this tragedy to provide support and comfort during this difficult time. That is what we do as Torontonians when tragedy strikes,” said Mayor John Tory.

Tory added that in honour of the lives lost, including the many who called Toronto their home, flags at city hall and East York, Etobicoke, Scarborough, North York, and York Civic Centres will be lowered from today until end of day Monday.

The Toronto sign in Nathan Phillips Square has also been dimmed.

The complete passenger list of those who were travelling on Ukraine Airlines Flight PS752 is available on their website.