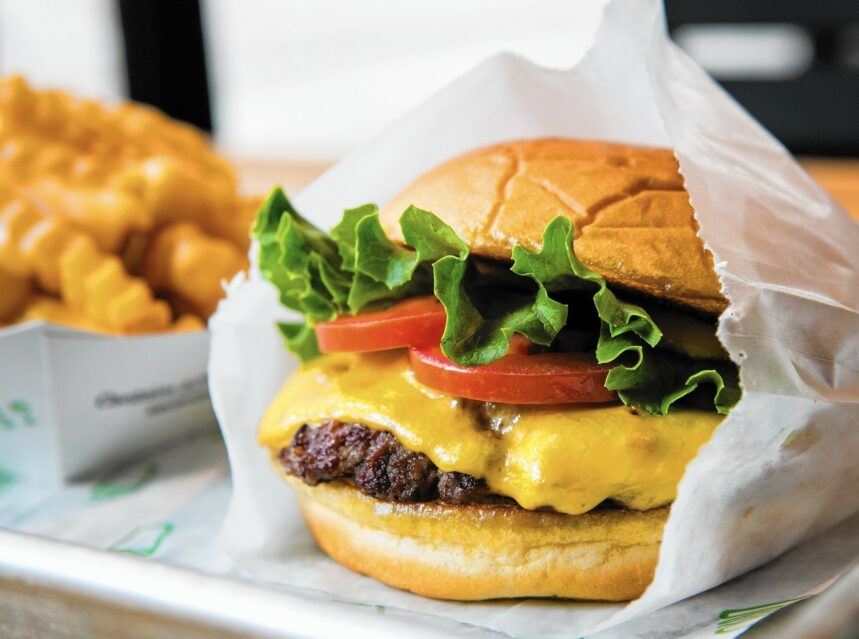 Shake Shack – the popular burger joint across the U.S., UK, Middle East and Japan is coming to Toronto! Before you get too excited, it’s only coming for a day on Wednesday, January 18, from 12:30 p.m. to 6:30 p.m. at Momofuku Daisho – a steakhouse in downtown Toronto.

The pop-up will be serving their signature ShackBurgers and fries, with $1 per order going towards SickKids. Since it’s a pop-up, there will be a limited number of burgers, so you can bet there will be a pretty long line up to grab a bite.

Shake Shack is a New York-based chain and was founded by restaurateur Danny Meyer in 2004. If this pop-up in Toronto is successful, the joint could potentially make its way to the city and eventually, across Canada.