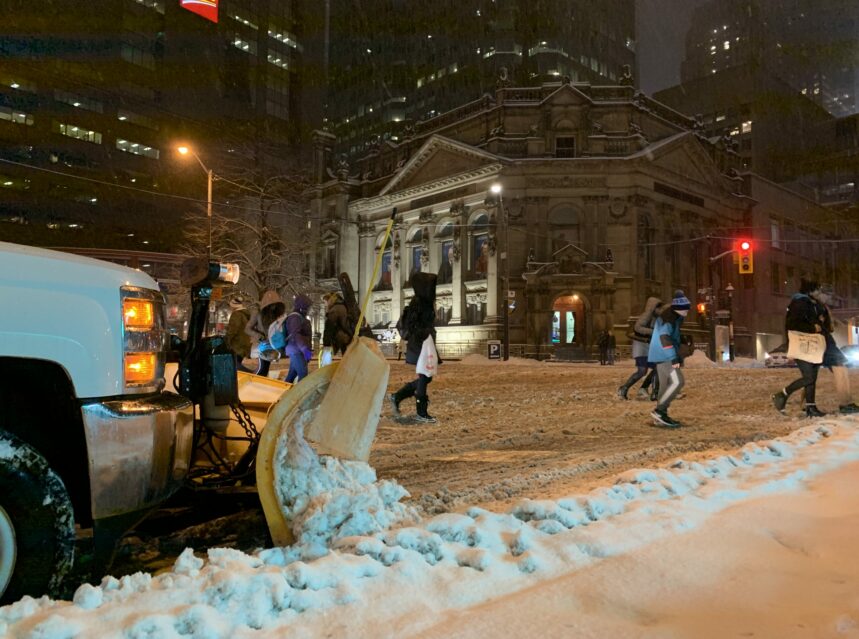 TORONTO, ON. February 27, 2020 – Yesterday TCEU Local 416-CUPE made a statement agreeing to extend their strike deadline day by 48 hours with some agreements between CUPE and the City of Toronto already reached. Initially the strike was slated to take place today, Thursday, February 27, 2020.

Here is the statement from TCEU Local 416–CUPE, the the union representing the City of Toronto’s outside workers:

The TCEU Local 416 – CUPE and the City of Toronto have been in collective bargaining since September, including for the last month with the assistance of a Ministry of Labour appointed conciliation officer. In this time, the bargaining committees have reached agreement on some issues, with other issues outstanding.

In an effort to continue to work to reach a negotiated collective agreement, the bargaining committees have agreed to the following:

• To jointly retain William Kaplan to act as a mediator between the parties, and
• To extend the strike deadline by 48 hours to Saturday, February 29 at 12:01 a.m.