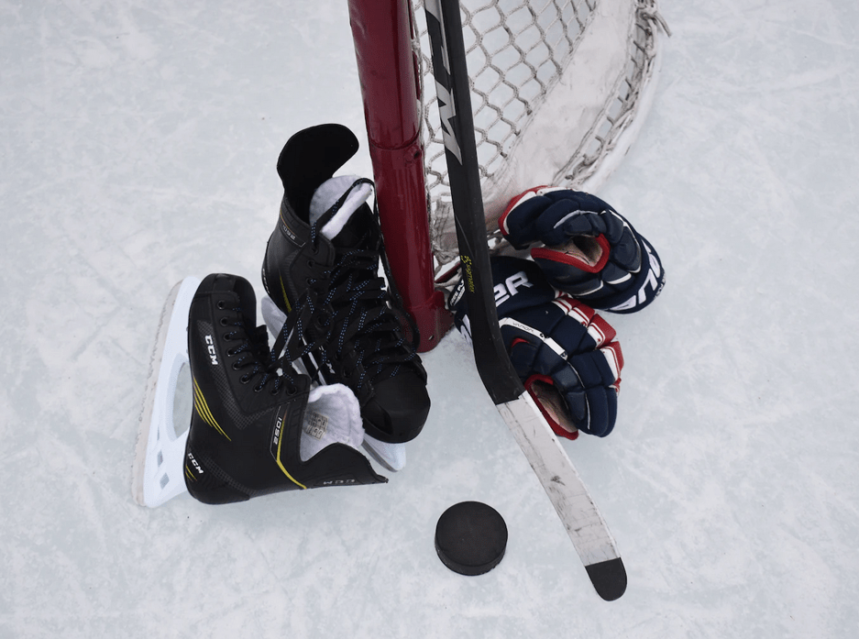 Much like every other sport, ice hockey has seen its fair share of upsets and underdog stories over the years. Unlikely Olympic and Stanley Cup champions, trophy runs, and players who changed the game forever.

These are teams and players that defied the hockey odds and went on to Cinderella stories that are hard to match.

The 2006 Edmonton Oilers weren’t meant to win anything, but their 2006 Stanley Cup run took everyone by surprise. They took out the incredibly strong Red Wings in the first round. They then went on to beat the Sharks in the semis before dispatching the Ducks in the Conference final.

They, unfortunately, lost in the Stanley Cup final, but their tremendous run will never be forgotten.

While they never went on to win anything, the Belarussian team did pull off two giant upsets at the 2002 Games. First, a last-minute win against the mighty Swedish team, which got them into the semi-finals. While they subsequently lost to Canada and then Russia in the bronze medal game, they left with their heads high and their names on everyone’s lips.

The Kings were never considered a giant in the NHL until that all changed in the 2011-12 season; the Kings did the unthinkable twice. The No. 8 seeds not only beat the No. 1,2 and 3 seeds but became the first team in NHL history to win the Stanley Cup from the No. 8 seed.

The 2002 Ducks and the 2006 Oilers have a similar story. The Ducks weren’t meant to do anything in 2002, but instead, the Ducks beat the Red Wings, the Dallas Stars, and the Wild. They lost to the Devils in the final, but their run is one of the best ever.

A team that many saw as a long shot in the first season after the lockout, the Hurricanes ended up being anything but. The team went on to win the franchise’s one and only Stanley Cup and is still viewed as one of the best underdogs to ever step foot on the ice.

The 1994 season got off to a rough start for the Devils, but once the postseason came around, they needed to win three series on the road to get to the Stanley Cup final. They did just that and had to face the Red Wings in the final.

The shock of the decade came when they beat the odds on favorites, and the Devils went on to win the first Stanley Cup in franchise history.

All the way back in the 1930s, Canada was the dominant team on the ice. They had won gold at the 1924, 1928, and 1932 Olympic Games. However, at the 1936 Garmisch-Partenkirch Games, Team GB shocked the Olympic world by beating the Canadians and winning the only gold medal in Great Britain’s ice hockey history.

The 1960 Olympic Games saw the best four teams in the world, the Soviet Union, Canada, Czechoslovakia, and Sweden, all competing for gold; however, the USA had other plans. Team USA won all seven of their games, including beating all of the above. They won the gold medal and went down as legends of Olympic ice hockey.

A man that no team wanted, Martin St. Louis would be signed and released by the Flames multiple times. He barely played in the NHL until he signed for Tampa Bay in 2000, where he would score 953 points and win 2 Art Ross Trophies, be a multi-time All-Star, and lift the Stanley Cup in 2004.

St. Louis is often used as the poster boy for not giving up and proving his worth in a massive way once a team gave him a shot.

The Canadians were favourites to easily sweep the 1972 Summit series. However. After losing three games and drawing one, they needed to win their last three games to be crowned champions. They did just that and went from favourites to complete underdogs to champions in eight games.