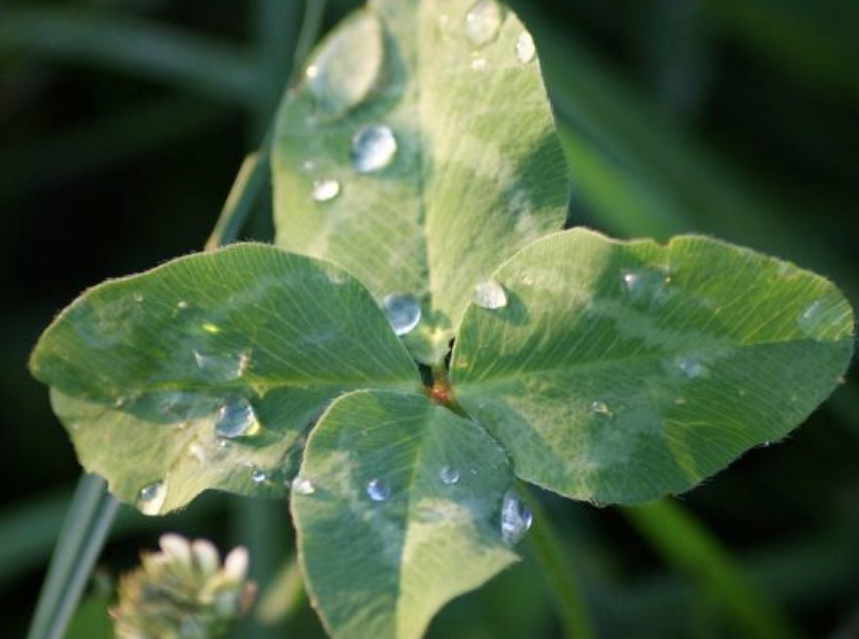 Almost every ancient civilization had at least one god that was in charge of luck. For Romans, it was Fortuna – don’t be surprised if her name sounds familiar – for Greeks, it was Tyche, and for Celts, it was Vesunna. For Hindus, Ganesha, is considered to be the remover of obstacles, the patron of arts, the god of intellect and wisdom, and bringer of good fortune. There is even a patron saint of good fortune, Saint Cajetan – he is said to care for bankers, gamblers, and job seekers, among others. Good fortune is always desirable, and people often pray for it to this day. And to make sure it doesn’t evade them, they try to “bait” it with “charms” – I think everyone has seen at least some of them.

Good luck charms have a long history. Well, not a long history of success, mind you – the evidence is anecdotal at best. Good luck charms are actually amulets – by definition, objects that protect people from evil or trouble. From warding off trouble to bringing good fortune there’s only a small step.

The best-known good luck charms today are the horseshoe, the four-leaf clover, and the rabbit’s foot. You can stumble upon these pretty much anywhere, especially around gambling outlets and lottery offices. The winner of last month’s River Belle jackpot was likely surrounded by at least a few of them when he initiated the lucky spin. Why are these the symbols of good luck? What deities do they represent? Their history may shed a bit of light on why they are considered bringers of good luck today.

Sometimes, you see it hanging above a doorway, sometimes, on the grille of a car or hanging on a necklace. Horseshoes are universally recognized as good luck charms. Its magical properties are often attributed to its material – iron was thought to drive evil away – and other times, to its shape, similar to the crescent moon or a pot filled with luck (that’s why it’s often hung with its open end up.

As you might expect, though, there’s a fun tale that tells us its origins as a good luck charm. Allegedly, there was once an Irish farrier busy making horseshoes in his smithy when the Devil himself emerged, demanding his own pair of shoes. The farrier agreed to give him a paid – he took them right out of the fire and nailed them to the screaming Devil’s hooves. In pain, the Devil ripped the horseshoes from his hooves, swearing never to go near one again. Since then, horseshoes are keeping the devil – and every bad thing – away.

The vast majority of clovers have three leaves. Sometimes, in turn, they can have four – it is a rare variation, a mutation if you like. Perhaps its rarity is what makes it a symbol of good luck.

A book called “Vegetable Teratology” published in 1869 notes that four-leaf clovers are sought after by girls looking for perfect happiness by day and witches by night, who make use of its magical properties by mixing it with vervain and other ingredients (there is no word on the effects of the concoction, though).

Like horseshoes, four-leaf clovers are also “manufactured” – reportedly, some farmers in the US breed these plants, selling thousands of them each year, encased in plastic, as “lucky charms”.

Finally, let’s take a look at the most horrifying good luck charm of them all: the rabbit’s foot. Its miraculous properties are “known” all over the world, from China to North America. According to some, its origins can be traced back to the “Hand of Glory” – the hand of a hanged man cut off and pickled – while others think it comes from hoodoo, a traditional African-American spirituality created by enslaved African Americans in the New World.

Not every rabbit’s foot brings luck, though. According to the instructions, the rabbit has to be shot or caught in a cemetery during a full moon, its left hind leg has to be cut off while the rabbit is still alive. Other sources say it has to be a rainy Friday the 13th, and the rabbit must be shot with a silver bullet.

There’s no way to know if the rabbit’s feet for sale on Amazon are made according to all the instructions above, but what can you expect for $4.99?