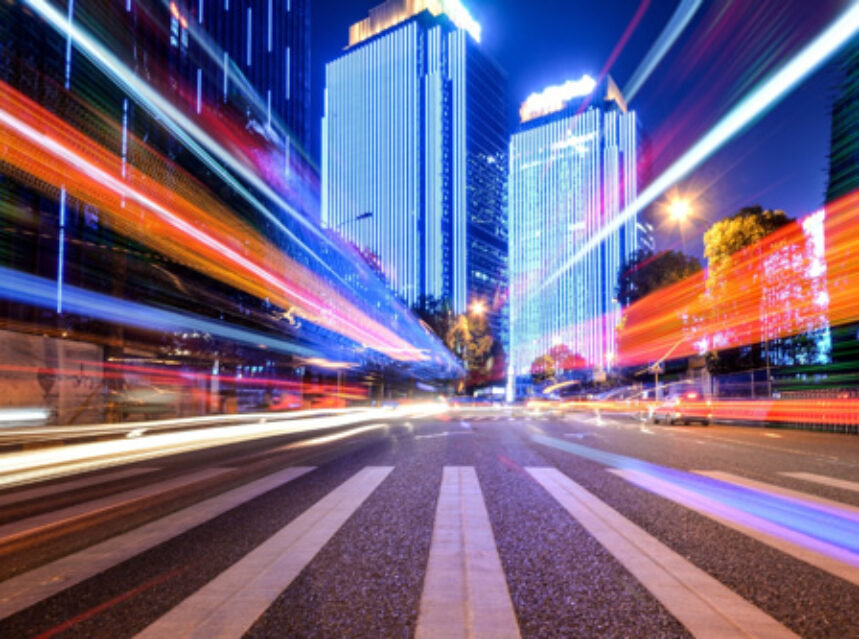 How did Toronto rise in stature to become a central player in North American tech? And what does the future hold for the Big Smoke?

In this article, let’s explore the thriving tech scene in Toronto with an eye toward predicting its bright future.

How Toronto Made a Name for Itself in Tech

To understand the future of tech in Toronto, you must evaluate its present standing. You have to understand what exactly makes the city an attractive digital hub. These insights are what will ultimately determine its path forward, dictating how it situates within the global tech arena.

Here are a few of Toronto’s tech “superpowers,” qualities that make the city such a fertile breeding ground for big ideas:

These elements will be critical for charting a path forward in Toronto tech.

Let’s spend another moment on the companies that populate Toronto’s tech scene.

While several big tech firms have planted their flag in Toronto’s downtown core and surrounding areas – Microsoft, Uber, Google, etc. – the emerging innovators are really what bolsters this city’s tech bona fides. And more than the multi-national juggernauts, it’s these forward-thinking companies, many of which tackle niches in the tech industry, that will shape the future of tech in Toronto.

Take Nobul, for instance – a homegrown Canadian company with global ambitions. The real estate digital marketplace emerged a few years ago, revolutionizing the dynamic between consumers and real estate agents. And it has now grown to complete over $7 billion in sales with an expansive North American reach. Helmed by innovator Regan McGee, the company helped put Toronto on the map for “proptech,” a burgeoning subsection of the overall tech market.

If Toronto is to continue being a tech city on the rise, it will need to court these subsectors, like proptech, fintech, edtech, biotech, etc.

What the Future Holds for Tech in Toronto

If Toronto can hold onto these up-and-coming subsectors, and foster the kind of diversity and education-driven innovation that initially propelled it, the city is poised for a bright future.

Expect the city’s innovators to continue looking at the current markets for blind spots, inefficiencies and consumer frustrations. Just like Shopify did for e-commerce, Ritual for food ordering, WealthSimple for investing and Nobul for real estate consumers. Part of what makes this city a fantastic spot for ideation and innovation is its consumer-forward, people-first ethos. And that will arguably be its greatest strength in years to come.

On that note, let’s give the last word to Nobul’s Regan McGee. “A key element for any business venture is the ability to fulfill a need,” he told Superb Crew. “We truly help people – and we have every intention of continuing on that path. The future is bright.”