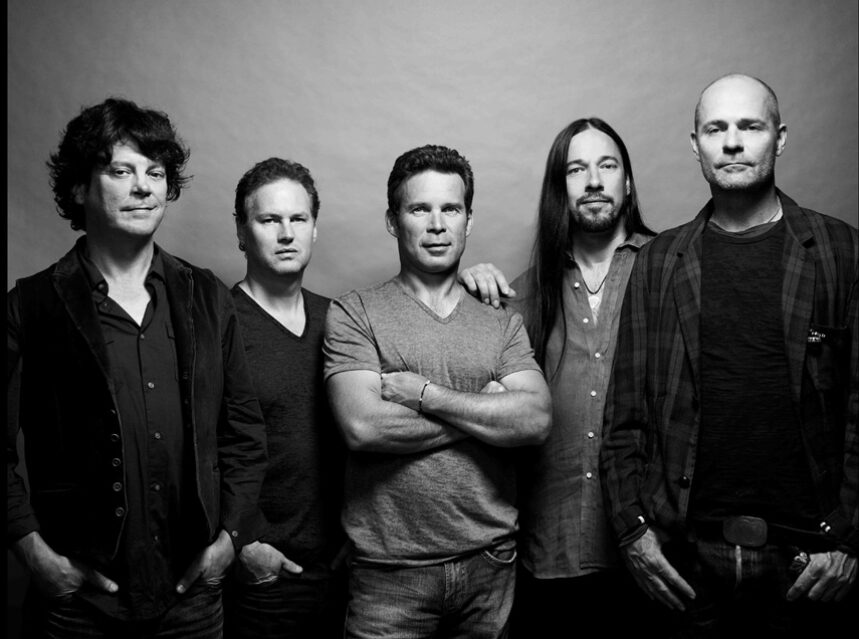 TORONTO, Feb. 24, 2021 — The Canadian Academy of Recording Arts and Sciences (CARAS) announced today that 15-time JUNO Award-winning band and Canadian Music Hall of Fame inductees, The Tragically Hip, will receive the 2021 Humanitarian Award Presented by Music Canada during The 50th annual JUNO Awards on CBC. The Tragically Hip’s timeless music and philanthropic pursuits have touched millions of lives across the globe and across generations. The band has helped to raise and donate millions of dollars for various social and environmental causes including Camp Trillium, The Canadian Cancer Society, the Sunnybrook Foundation, the Special Olympics and more.

The Humanitarian Award recognizes outstanding Canadian artists or industry leaders whose humanitarian contributions have positively enhanced the social fabric of Canada and beyond. The award will be presented to The Tragically Hip at The 50th Annual JUNO Awards Broadcast, on Sunday, May 16, 2021 airing nationwide on CBC TV, CBC Gem, CBC Radio One, CBC Music and streaming globally on CBCmusic.ca/junos.

The Tragically Hip have been part of the national arts fabric for more than three decades and evoke a strong emotional connection between their music and global fanbase, which remains unrivalled in this country. Originating from Kingston, ON, The Hip have achieved the enviable status of a band that enjoys mass popularity, with more than 10 million albums sold worldwide, all while maintaining a grassroots following across the nation.

From the early days of their music career, the band has been at the forefront of fundraising and social awareness efforts, playing host to many benefit concerts over the years in support of causes close to their heart.

In 2016 the band embarked on a 15-show, final tour and the last show in their hometown of Kingston was broadcast live across all platforms on CBC, with an estimated 11.7 million people tuning in to watch. The tour also helped raise over one million dollars for The Canadian Cancer Society and the Sunnybrook Foundation. Most recently, the band donated over $50,000 to music industry charity, Unison Benevolent Fund, through the sale of their “Courage Masks.”