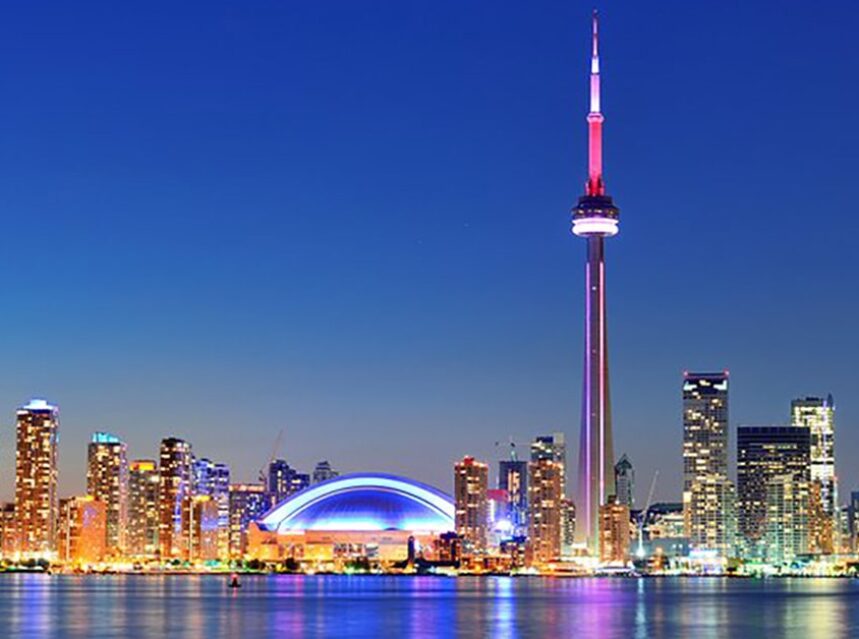 Toronto is a well known city all over the world. Not only for the beautiful city that it is but also for its great sports and music scene. Toronto has been producing a wealth of athletes and music stars across many decades now, and nobody can deny that the city is doing something right when it comes to cultivating young talent. The city interacts well with young people and new talent. Maybe the city has some sort of sports interaction code that pledges to support new talent and artists. No matter what it is, it is working for Toronto. Let’s take a look at three reasons why Toronto has the best music scene in the world.

If a city wants to support local talent and keep the music scene alive in the streets, having access to venues is most important. In Toronto there is a consensus and a spirit of wanting to allow everybody to achieve their fullest potential and the city still so many live music venues (although COVID has managed to cause some to close) available for up and coming artists to have the opportunity to perform. Experience is everything and by creating spaces for younger artists to grow and explore their talent are one of the reasons that Toronto is such a great music city.

The cultivation of talent is immense. Drake, The Weeknd, Shawn Mendes, Metric, Rush and Jeff Healey have all come from Toronto – but the list of talent from the 6ix is immense – and they have graced a lot of big stadiums around the world with their talent.

Having the people to support music

Like all big artists in the world say: “You have been great, this wouldn’t have been possible without you!” When those artists are in Toronto that is actually true. The way people engage with music in Toronto is different from any other place in the world. Toronto music fans create an incredible atmosphere with openness to embrace new and experimental sounds. The loyalty to bands and artists, the huge fan base supporting every musical genre, the studios and the utmost respect for music as a craft makes the city of Toronto one of the best places in the world to enjoy and cultivate music.

It is all about the culture

Culture and music go hand in hand and the culture that has developed since the Toronto music scene first gained popularity in Yorkville bars and cafés in the 1960s. There is no denying that culture is the most important aspect of the music industry and that the music industry holds many cultures within. Having a sense of what is up and coming and along with the openness to embrace all forms of music is what makes Toronto special. You can get lost within the wealth of talent and different genres happening throughout the city’s venues on any given night.

A wise man once said that culture is what lay beneath every action and if you wanna make a thorough change in society or organisation, you gotta find a way to change the culture – this won’t be easy. For Toronto nothing needs to change. Keep up the good work Toronto.

Ottawa joins all of Ontario in provincewide shutdown starting Dec. 26