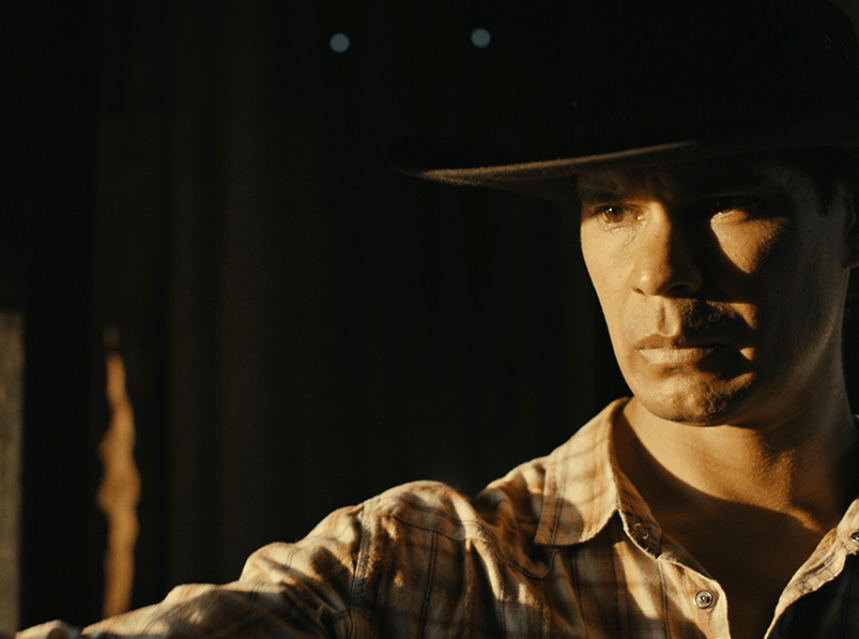 TORONTO, August 10, 2022 – The Toronto International Film Festival® Primetime programme is set to shine in 2022, with seven compelling and thought-provoking television series from around the world — including five World Premieres. In addition to series premieres, TIFF will present season premieres of established and beloved shows. Returning to the Glenn Gould Theatre, TIFF’s Industry Conference lineup will engage and inspire industry delegates from all over the world with a highly curated slate of sessions and inspiring speakers.

“TIFF recognizes serialized storytelling as one of the most groundbreaking creative mediums today,” said Anita Lee, Chief Programming Officer, TIFF. “Growing increasingly risk-taking, it continues to attract top writers and directors globally. TIFF Primetime spotlights the best of series — the most acclaimed and anticipated — and the discoveries that will soon be the most talked about.”

“This year’s lineup highlights the work of both established and emerging creators, with a balanced mix of new discoveries and fan favourites,” added Geoff Macnaughton, Senior Director of Industry and Primetime Programmer, TIFF. “There is something for everyone, and each series will be followed by an extended Q&A with the creative team.”

TIFF’s 2022 Primetime programme features compelling television series from Canada and around the world.

“In welcoming the global film and television industries back to Toronto for the first time in two years, we are thrilled to be hosting our curated five-day Conference in-person again. It’s a supercharged year with the opportunity to hear directly from those setting the bar in the new global industry today,” said Lee.

“Conversations between creators, champions, and moguls can collectively shape the business to achieve more inclusivity and sustainability in their areas of expertise,” said Macnaughton. “The makeup of the conversations will present development opportunities for all in attendance — from emerging creators to experienced professionals.”

Inspirational keynotes from distinguished industry leaders who are forging innovative new paths creatively and in business. The Hollywood Reporter is the Media Partner. Previously announced speakers include Efe Çakarel, founder and CEO of MUBI, as well as Hillary Rodham Clinton and Chelsea Clinton. Additions include:
Tyler Perry — Writer, director, producer, playwright, actor, and studio owner Tyler Perry discusses his latest film, A Jazzman’s Blues, and his wide-spanning career, which has set him apart as a creator who embodies the core attributes of a visionary in the entertainment industry today.
S.S. Rajamouli — TIFF welcomes S.S. Rajamouli, director of the recent global success RRR, to discuss Telugu cinema, the notion of art versus commerce, and his reputation of “pushing the limits of industrialized pop cinema,” as articulated by Roger Ebert.

Rich and lively discussions on craft among creators, including directors, writers, and showrunners. Variety is the Media Partner. Dialogues sessions are supported by Ontario Creates. Dialogues speakers will be announced soon on tiff.net/industry.

Timely and thought-provoking conversations with a wide range of expert panellists who will speak on various aspects of the current state and the future of the industry. In addition to the previously announced “The Future of Awards” panel, talks will include:
“The Future of Exhibition” focuses on studio relations, streaming wars, and box office outlook as theatres reopen at full capacity and the industry faces a “new normal.”
The “Narrative Sovereignty” panellists Nyla Innuksuk (director of Slash/Back), Darlene Naponse (director of Stellar), Elle-Máijá Tailfeathers (director and actor; Stellar, Night Raiders, Blood Quantum), and Sonya Ballantyne (filmmaker and genre enthusiast) will join moderator Bird Runningwater (producer) to explore how Indigenous-made genre films are contributing to the diversification of the sector, while also finding new global audiences for Indigenous stories.

Providing emerging and mid-career filmmakers the opportunity to interact directly with industry leaders and acquire practical insight that will help fuel their projects and expand their understanding of the industry. TIFF Connections series is generously sponsored by Tecnológico de Monterrey. Sessions confirmed include:
“Academy 365” with Bill Kramer (CEO, Academy of Motion Picture Arts and Sciences) and newly named President of the Academy of Motion Picture Arts and Sciences, Janet Yang
“Pathways from Shorts to First Features”
“Breaking in and Moving Forward”
“The ReFrame ReSource” presented by ReFrame
“How To Access Telefilm Funding” presented by Telefilm

Spotlighting global talent, incentives, co-production opportunities, and pitching sessions. Sessions will include:
“Do It the Spanish Way! Spain–Canada Coproduction Forum” presented by ICEX and ICAA
“Indigenous Filmmakers at TIFF” presented by the Indigenous Screen Office
“Renewal of the Canada–France Co-Production Treaty” presented by Telefilm Canada and The French Embassy in Canada
“The Big Pitch” presented by Caribbean Tales Media Group
“Cents and Sensibility: Making Meaningful Change in the World of Film Financing” presented by Breaking Through the Lens
Additional sessions to be announced via TIFF’s Press & Industry Twitter account over the coming weeks. Full session pitches will be available online. Documentary focused sessions will be announced at a later date.