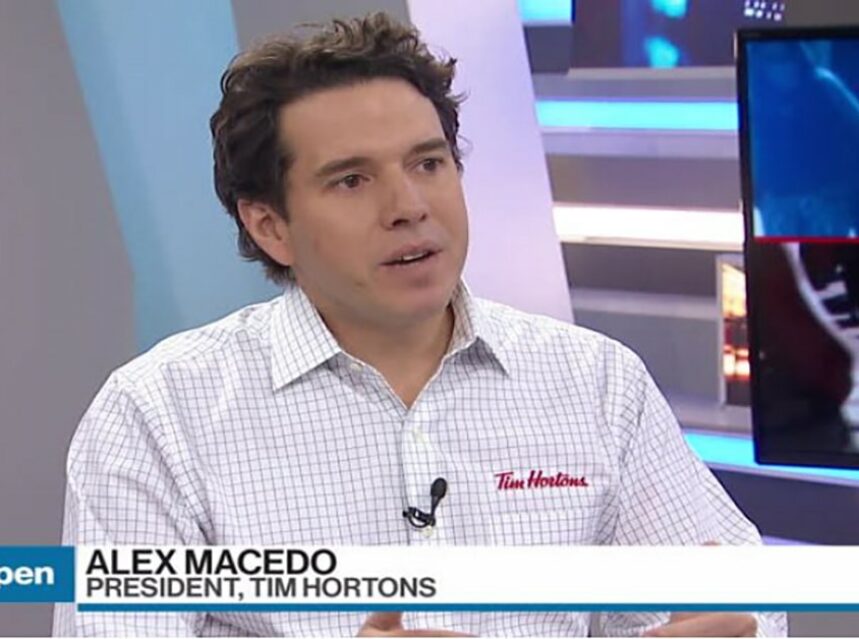 Tim Hortons, headquartered in Toronto, is in the news again just a few days after Canadian music superstar Justin Bieber called them out on the design of their new plastic coffee lid.

Before taking over as President in late 2017, Macedo served as President North America for Burger King from April 2013 until December 2017 where he helped turn things around at the iconic American burger chain and the hope was that he would do the same for Tim Hortons. But Tim Horton’s has been struggling to grow sales despite launching incentive programs and offering Beyond Meat plant-based sausages in selected markets in Canada. Many customers have been complaining over the years that everything offered from the coffee giant is frozen.

Prior to joining Burger King, Mr. Macedo was founder and partner of True Marketing, a Brazilian based marketing consulting firm from December 2008 to June 2011. He also worked for AmBev, a Brazilian brewing company from June 2003 through March 2007, where he served as head of the Brahma Beer business unit.

Tim Hortons Canada is headquartered in the Exchange Tower at 130 King Street West in downtown Toronto is part of Restaurant Brands international Inc. who also own Burger King and Popeyes with both chains reporting great numbers.

with notes from mtltimes.ca