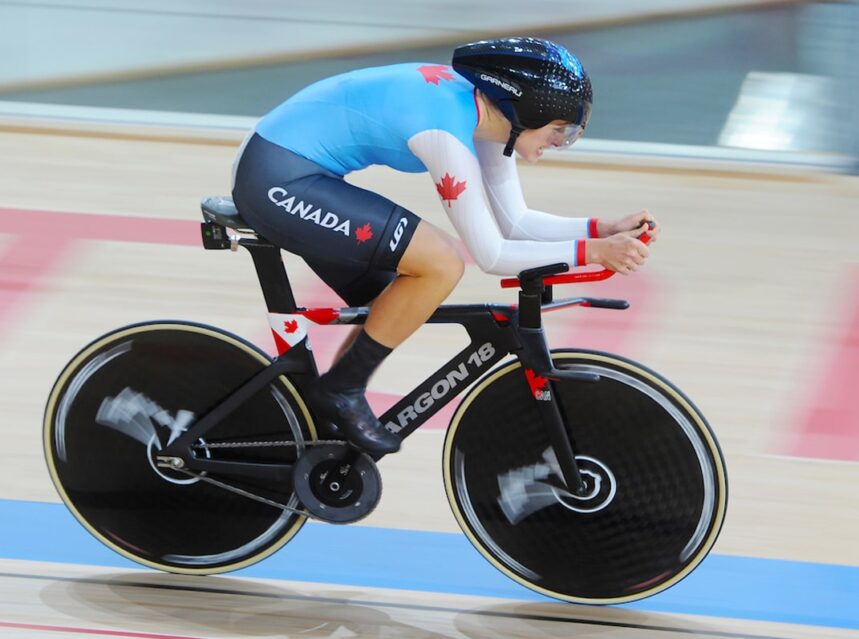 TOKYO, Aug. 25, 2021 – After opening the Tokyo 2020 Paralympic Games with a strong two-podium performance, Canada will be looking for more hardware on day two. Canada will be represented in six sports on Thursday August 26, with medals awarded in Para swimming, Para cycling, and wheelchair fencing, and preliminary round action continuing in wheelchair basketball, wheelchair rugby, and goalball.