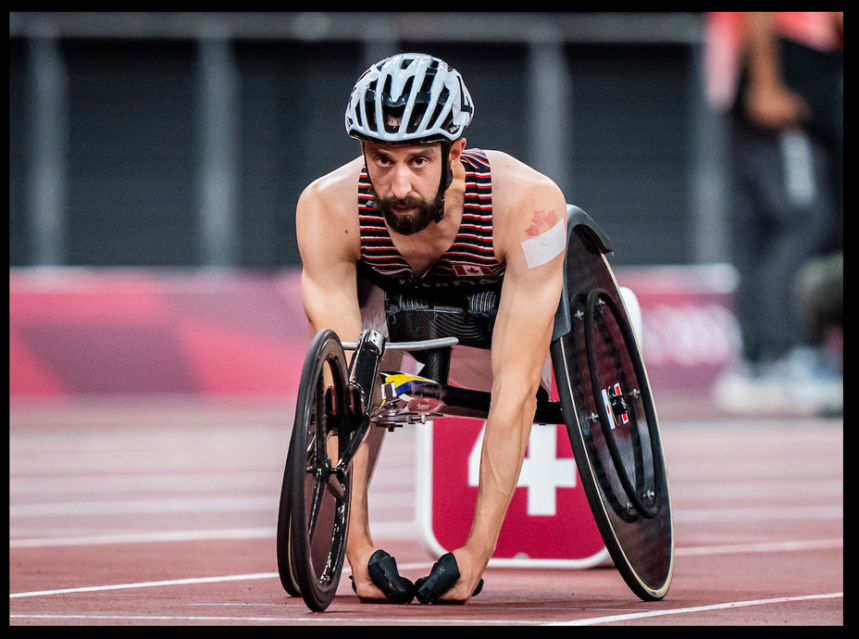 TOKYO, Aug. 31, 2021 – Two of Canada’s biggest stars of the Tokyo 2020 Paralympic Games will be in contention in their events on Day 8, with Para swimmer Aurélie Rivard (St-Jean-sur-Richelieu, QC) racing in the 400m freestyle and wheelchair racer Brent Lakatos (Dorval, QC) in the 100m. The Canadian team is also set for the men’s wheelchair basketball quarterfinals as well as more action in sitting volleyball, Para cycling and Shooting Para sport. Here is what to look for on Wednesday September 1 in Tokyo:

Canada will be taking on Great Britain in the men’s wheelchair basketball quarterfinals at 6:15 p.m. JST / 5:15 a.m. ET. The Brits, reigning world champions and bronze medallists at the Rio 2016 Paralympic Games, were the top finisher of Group B in Tokyo with a 4-1 record while Canada was fourth in Group A at 2-3. The Canadians have steadily improved throughout the tournament, winning their last two games. Gold medallists back at London 2012, Canada finished 11th at the Games five years ago.

Brent Lakatos (Dorval, QC) is back again, this time in the men’s T53 100m heats, set for 11 a.m. JST / 10 p.m. ET (Tuesday night). The nine-time Paralympic medallist – including two silvers in Tokyo – is the current world record and Paralympic record holder (from Rio 2016) in this distance. Lakatos will be looking to advance to the finals (also taking place Wednesday, at 7:20 p.m. JST / 6:20 a.m. ET) for the chance at more hardware.

In the throwing events, Greg Stewart (Kamloops, BC) will be making his Paralympic debut in the men’s F46 shot put. A silver medallist at the 2019 world championships, Stewart will line up for his first throw at 10:33 a.m. JST / 9:33 p.m. ET (Tuesday night).

Charlotte Bolton (Tillsonburg, ON) returns to the field for the women’s F41 discus. The 18-year-old finished sixth in the shot put at the Games last Friday.

In the heats, four other swimmers will be hoping to advance to finals. The schedule is as follows:

Canada’s three hand cyclists will be taking to the Fuji International Speedway for the men’s H3 road race, starting at 2:20 p.m. JST / 1:20 a.m. ET – Joey Desjardins (Hawkesbury, ON), Alex Hyndman (Morpeth, ON), and Charles Moreau (Victoriaville, QC). Moreau was the bronze medallist in this event five years ago at the Rio 2016 Games.

Canada is back in action for its final preliminary match in women’s sitting volleyball with a goal of advancing into the semifinals. Led by captain Danielle Ellis (White Rock, BC), the Canadians will take on host nation Japan at 8:30 p.m. JST / 7:30 a.m. ET, and enter the game with a 1-1 record, while the Japanese are 0-2.

Doug Blessin (Port Coquitlam, BC) and Lyne Tremblay (Magog, QC) are back for their second of three events in Shooting Para sport. Both will be competing in the mixed 10m air rifle prone SH2, starting at 11:30 a.m. JST / 10:30 p.m. ET (Tuesday night). The top eight shooters in the qualification round will advance to the final.