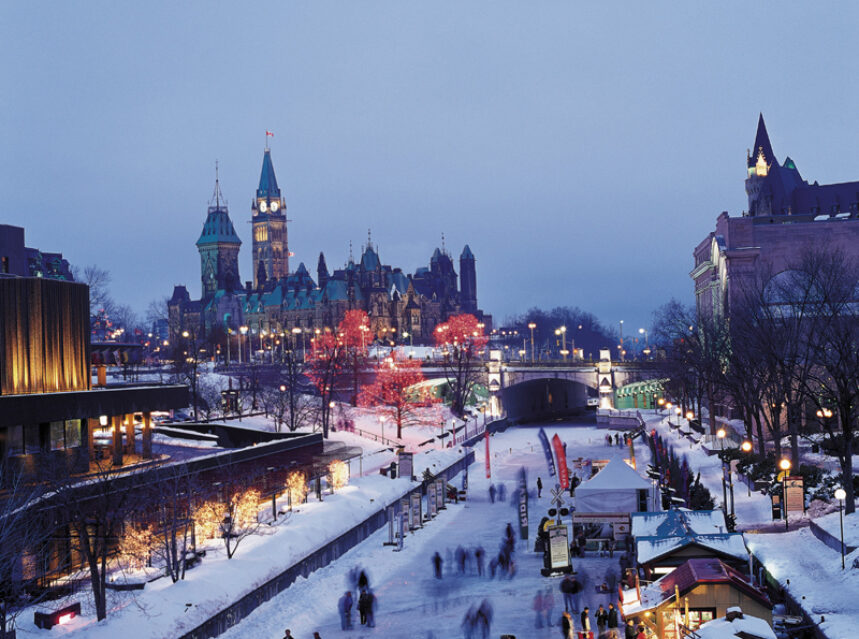 For Torontonians, it’s well worth the approximate 4.5-hour drive to Ottawa to discover memorable experiences you won’t soon forget in Canada’s capital city! For locals, there’s so much to do and see right in your own backyard.

According to Ottawa Tourism, pre-pandemic numbers are staggering: the capital region sees approximately 11 million visitors a year. We’ve found 31 great things to see and do in Ottawa and area, but there are plenty more. Although the details were correct at time of press according to event websites, please be sure to check the website prior to your visit to ensure the events or attraction information is still accurate.

The museum tells the story of science and technology in a fun and educational way. With 87,000 square feet of space, there’s room to display locomotives, “the crazy kitchen, Exporatek, the tinker stage, climate change research and other exhibitions. There’s also a temporary hall which houses travelling exhibits.

Sample the gambit from big band to the avant-garde at The Ottawa Jazz Festival. The winter festival runs in early February while the summer festival runs from June 23-30 at a variety of venues including Confederation Park, the downtown Arts Centre stages, along with a host of galleries, clubs and restaurants.

If you’re looking for some heart pounding, adrenaline pumping fun, and you’ve got the time to make the 90-minute drive out of town – you’ve come to the right place. The Ottawa River is one of the world’s top white-water destinations with spectacular rapids and unsullied scenery. Choose your tour carefully because you will get wet.

32. Gatineau Hot Air Balloon Festival. Each year at the end of August, this massive event launches balloons of all shapes, sizes and colours over the Ottawa-Gatineau region, and offers concerts, fireworks, amusement rides and more. Watch giant balloons lift off from the festival grounds or take a ride in one and drift over the Ottawa-Gatineau region. After dark, some of the balloons are lit up during night flights!