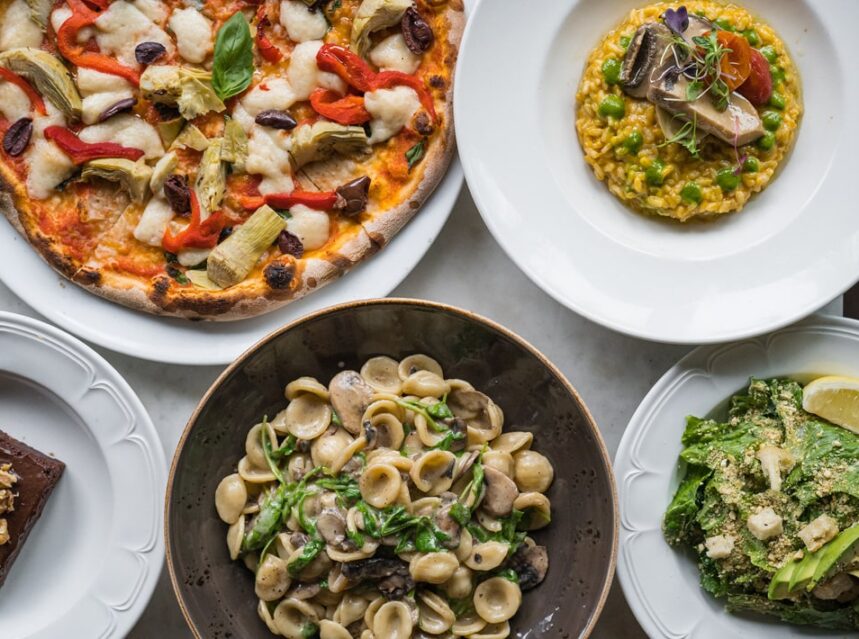 Mayor Tory, the City of Toronto and partners are proud to bring back Winterlicious, Toronto’s annual opportunity to explore the city’s exceptional culinary landscape, for the first time since before the pandemic. The return of Winterlicious is good news for restaurants, residents and visitors to Toronto.

“Winterlicious is a great opportunity to get out and experience some of the incredible restaurants that make our city a destination around the world. There’s something for everyone,” said Mayor John Tory. “After restaurants and restaurant workers were so significantly impacted by the pandemic, I encourage all Toronto residents to make reservations now and support as many local restaurants as possible for this year’s Winterlicious,” said Mayor Tory.

When is Winterlicious Toronto 2023?

“Winterlicious is a special time for people in the city to come together and experience all the amazing restaurants Toronto offers at a special price. I’ve always seen all the winterlicious programs as a chef being a special opportunity to showcase our personality in our food. Catering to the city as a whole is very special. It’s a way to get out in the city and support all the local chefs and restaurants.”
– Chef de Cuisine, Raffaele Ventrone, Oretta King West

The City is grateful for the generous support of partners CP24, Toronto Star and NewsTalk 1010.

This year’s Winterlicious program continues to support the recovery and revival of Toronto’s restaurants while providing the enticing experiences and delectable food that restaurant-goers have come to expect from the popular program. The program has been renewed to help the local industry generate much-needed revenue.

Working with partners in the hospitality sector and Toronto’s network of Business Improvement Areas, the City of Toronto says it continues to develop and deliver programs to support restaurants, main streets and independent businesses.

About Toronto’s Winterlicious and Summerlicious programs

The Winterlicious and Summerlicious programs, created by the City of Toronto, began in 2003 as a way to boost Toronto’s restaurant industry during typically slow periods of business. In the years since the program’s inception, participating restaurants have served more than 8 million meals, generating more than $353 million in economic activity for the local restaurant industry.