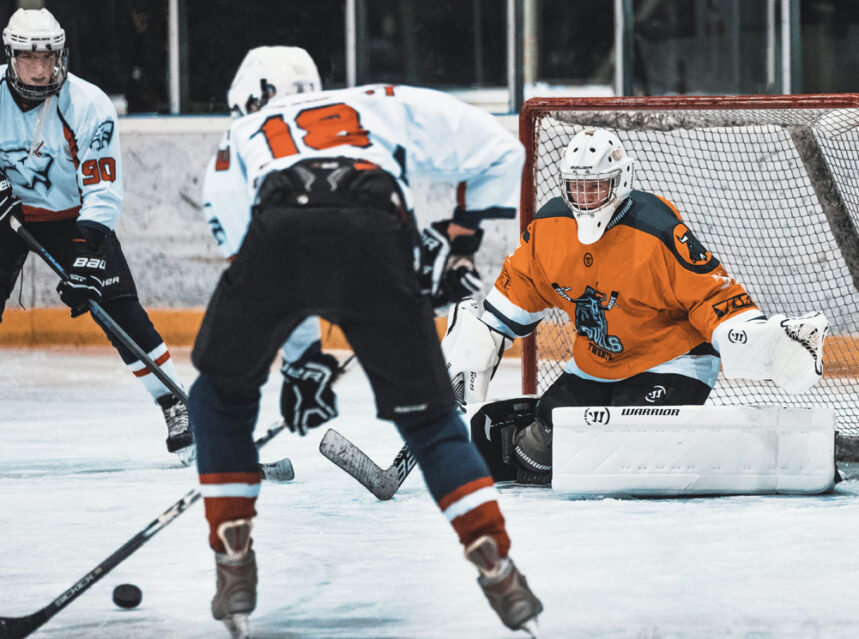 Canada is one of the most athletic countries in the world. There are several national sports in Canada and many people participate in them. However, there are a couple of sports that deserve special attention in this rating; they all have become a true religion with millions of followers in Canada. Let’s take a look at this list so that you have an idea of what Canadians are most passionate about.

This is one of the main national sports in the country and perhaps the most beloved one. Hockey is actually breaking all records in popularity not only in Canada but also when it comes to other sports for Canadians around the world. This is not just a sport but a kind of religion. Every city in Canada has an ice rink and a hockey school. Tickets for the main matches are sold out in seconds, and the players of the Canadian hockey team are considered to be some of the best in the world.

Lacrosse is another national sport in Canada. Or it is even better to say that this is the very first recognized national sport of the country. The first official lacrosse match took place in Canada as this country is one of the leaders in the world community of this sport. The duel took place in 1867. And after only 23 years, fans were able to enjoy the women’s competitions. Interestingly, the rules for women’s lacrosse are different from the game for males, but still, this nuance doesn’t make the game boring at all.

Another popular game in Canada is softball, which is very similar to baseball. The only difference is the size and form of a ball used in the game. In softball, they use a softer and larger ball; it flies slower and makes the game simpler and less dynamic. There are fewer loads and injuries in softball, which has nothing to do with the adrenaline levels of those watching the game. Previously, this sport was a part of the Olympic Games program, but it was removed from there in 2008. Nevertheless, many are still ready to play here and are looking for the available options.

The main difference between Canada and most other traditional golf countries lies in its vast territory and the variety of areas where golf courses are located. Among those who strive for a healthy, active vacation, golf is in great demand, second only to hockey.

In Canada, even far from the ocean, there are numerous great opportunities for water sports. Sailing and windsurfing enthusiasts will find ideal conditions at George’s Cove in Ontario, around the Thousand Islands, or — for calm water lovers — on the Rideau Canal. SUP has become super popular and Canadians are taking to it in its calmer waters. Besides that, you can go kayaking or canoeing on a mountain river in Canada, if you are not afraid to get wet.

#6 — Other Popular Sports in Canada

Of course, there are numerous other popular sports in Canada. In fact, there aren’t many sports that Canadians don’t enjoy. Many Canadians also enjoy running, swimming, playing volleyball, basketball, football, baseball, as well as curling. Of course, the world’s game of soccer is also widely played in Canada. Other sports on the rise in Canada include paddleboarding (SUP), nordic skiing, cricket, and rugby.