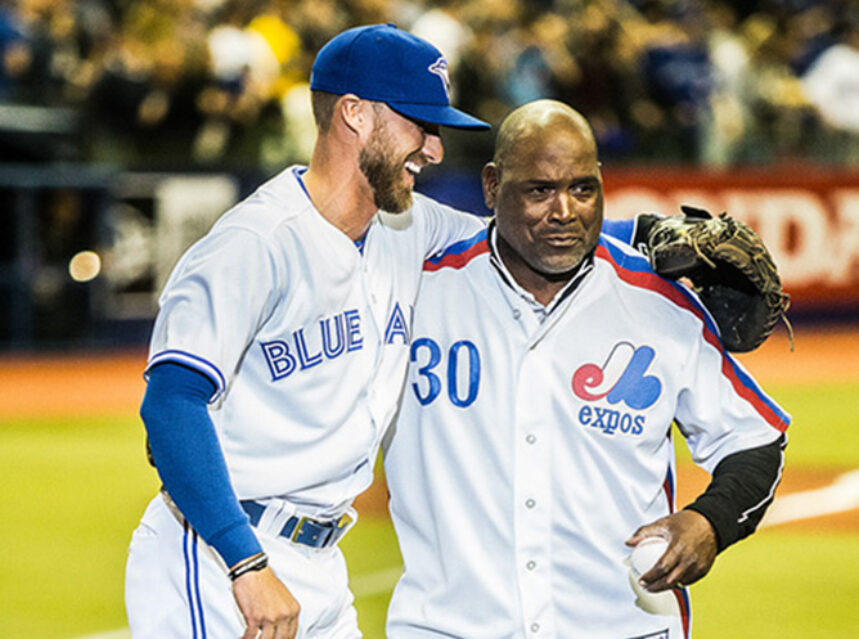 Toronto Blue Jays once again brought MLB baseball back to Montreal for some pre-season action against the Pittsburgh Pirates, and Montreal in turn responded with a monstrous 95,382 (52,202 on Saturday alone)ticket sales over the two game weekend. Although not quite capacity crowds, those numbers once again make it hard to deny that Montreal should be considered for a baseball franchise in the near future. Compared to the Los Angeles Dodgers, who have the largest capacity stadium in Major League baseball with the ability to host 56,000 fans, the numbers put up over the weekend are staggering. While the Montreal Expos often played to underwhelming crowds, perhaps the new generations of this city are more inclined to go out and catch a ball game. Although, whether or not crowds of this magnitude could be maintained over a full season is yet to be determined. This was the fourth straight year that the Blue Jays have ended their spring training camp with a pair of games in Montreal, but the smallest draw yet. Not by much, however.

Several Expos alumni were on hand to welcome the crowds – none greater than the most recent inductee into the baseball hall of fame in Cooperstown, Tim Raines. The seven time All-star began his career here in Montreal, playing for thirteen seasons along the way to becoming one of the most well-adored ball players of the Expos franchise history. Raines stole an incredible 808 bases over the span of his career – 809 if you count the one he hoisted Friday night.

Game one took place Friday night and played to a 2-2 draw, while the second meeting had a lot more offence, resulting in a 6-4 victory for the Toronto Blue Jays. Melvin Upton Jr. sent a hit over the wall, bringing in two points, while prospect Rowdy Tellez hammered a ball out of the park. Toronto born but Montreal raised Russell Martin, received applause and cheers each and every time he came up to bat.

Looking around the stadium, seeing all the blue shirts and caps floating about, only further reinforced the feeling that Montreal truly is ready to support a MLB ball team again. Perhaps one day, instead of having Toronto on those pieces of memorabilia, we’ll once again see the Expos logo sprawled across the chests and heads on our fine cities folk. If they build it, they will come.