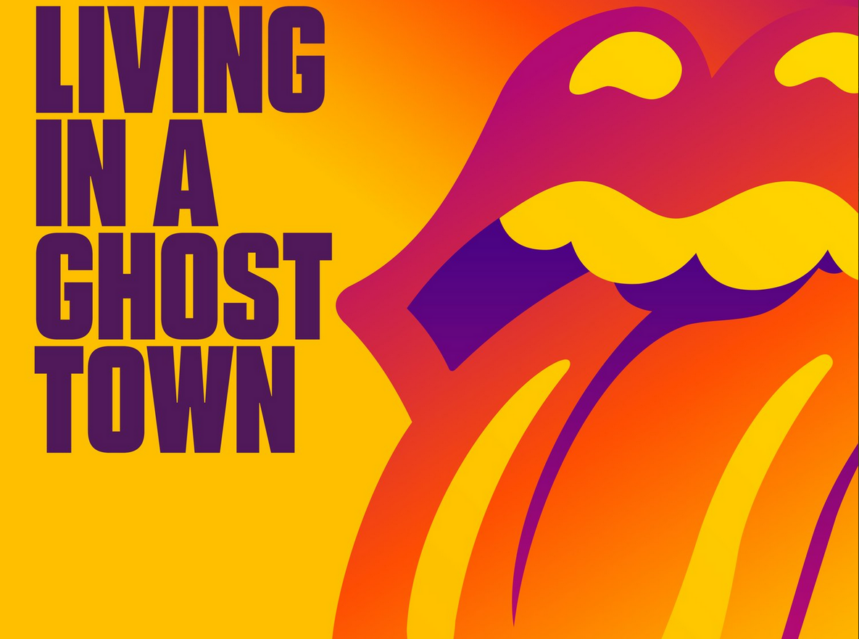 TORONTO, ON. APRIL 25. 2020 – It’s no secret that the Stones love Toronto as it is widely known they have stayed in Toronto and Mississauga while rehearsing at the city’s schools and clubs for several of their upcoming tours over the years.

Well, now you can add a video shoot to that list of Toronto’s ongoing relationship with one of the world’s most well-known acts. The Stones’ camera crew shot a great deal of video in the 6ix for their latest single (appropriately titled) “Living in a Ghost Town,” which was released yesterday.

The single, which has that classic Stones vibe, was originally written last year but adjusted to reflect life during the pandemic, according to Mick Jagger, has already gone number one on iTunes in more then 20 countries.

“Keith Richards and I both had the idea that we should release it,” Jagger told Apple Music. “But I said, ‘Well I’ve got to rewrite it.’ Some of it is not going to work and some of it was a bit weird and a bit too dark.”

Meanwhile, the video features a great deal of footage from the London and Toronto as well as other locales around the world. The Toronto footage includes TTC subway trains and stations as well as the CN Tower, Rogers Centre and the Gardiner Expressway.

“Preachers were all preaching, Charities beseeching, Politicians dealing, Thieves were happy stealing, Widows were all weeping, There’s no beds for us to sleep in, Always had the feeling It will all come tumbling down,” says Jagger in one of the verses.

When in town, which has been fairly often over the years, The Rolling Stones they have been known to do surprise gigs in Toronto clubs like the now defunct RPM, the Palais Royale, the Phoenix, the EL Mocambo and Horseshoe Tavern. They also performed here at SARSstock in Downsview Park when the city was in recovery mode due to the SARS outbreak.

Why do the Rolling Stones often gravitate towards Toronto? They like the city because Torontonians don’t bother them and also they are often around because their concert promoter Mike Cohl lives here, according to CanadaCool.com.

In an interview with Apple Music, renowned guitarist, Keith Richards promised there is more music coming from The Rolling Stones, with their first album in 15 years in the offing. He said the top-selling single is one of many tracks already recorded, Richards also said that “Living in a Ghost Town” (which bears no resemblance to the famous “Ghost Town” hit by The Specials in the early eighties) was chosen as the first single because Richards said “it was staring you in the face saying you’ve gotta say it now.”

Don’t be surprised if one day, you are in Queen’s Quay and spot Mick and the boys biking along the waterfront.