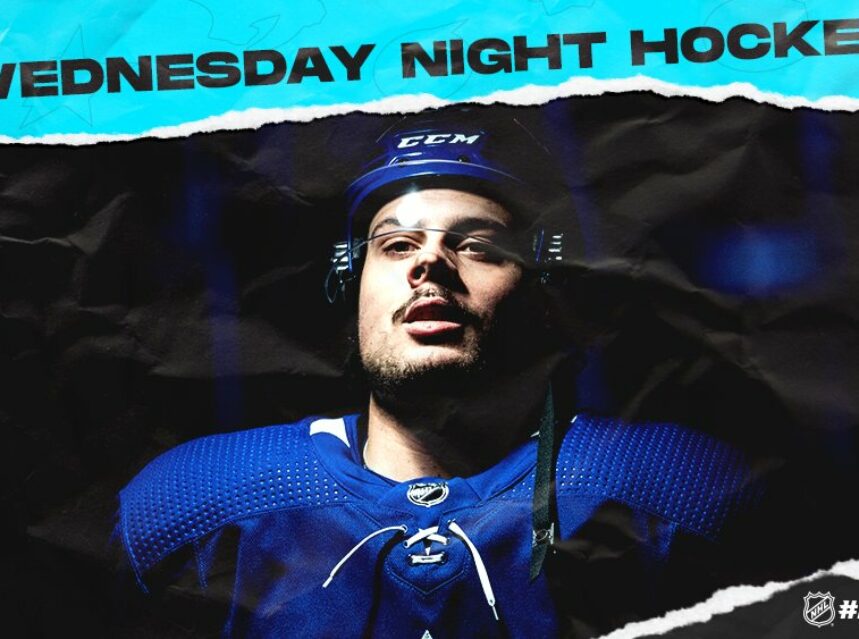 The first overall pick in 2016 made franchise history on Wednesday night with his first-period goal, a snapshot off a delivery from Mitch Marner eluded Winnipeg Jets goalie Connor Hellbuyck high to the stick side.

He also becomes the first American player in NHL history with 30 goals in 4 seasons before turning 23.

Matthews, 22 followed that up with the game-tying goal with 12.8 seconds to go in regulation time. before scoring in the shootout as well. But unfortunately that wasn’t enough to defeat the Jets tonight. Leafs lose 4-3 but skate away from the battle with one regulation point.

The American forward lit things up in his rookie season scoring 40 and Matthews bulged the twine 34 times in just 62 regular season games during his sophomore year. Last season Matthews, also known by Toronto fans as “AM34” tallied 37 times in 68 games.

Matthews, with 31 goals in his first 45 games this season is just one shy of David Pastrnak of the Boston Bruins who has also lit up the red light 32 times in 44 outings so far.