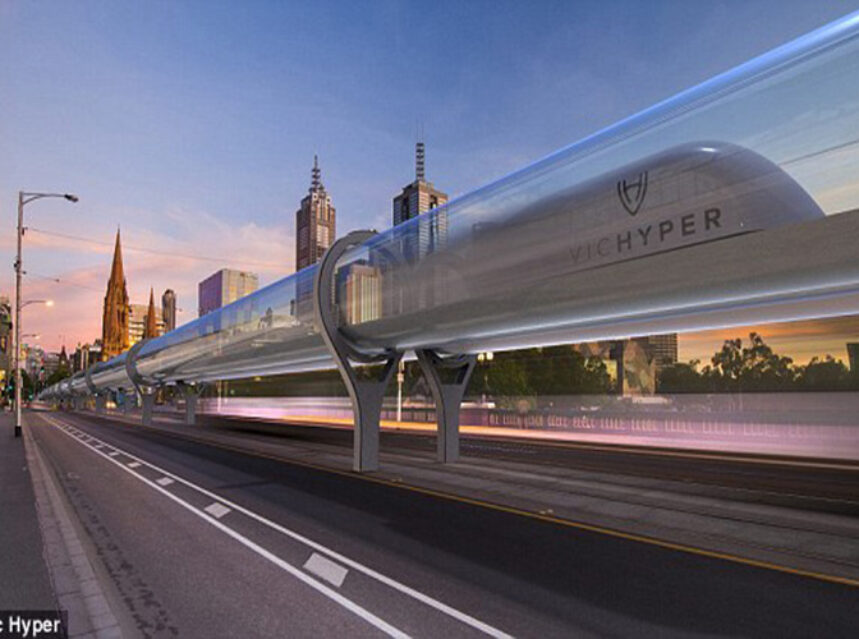 Updated totimes.ca article: Toronto to Windsor in under half an hour: Hyperloop made in Canada

Toronto and Montreal are finalists in Hyperloop One’s global competition to build the first ‘hyperloop high-speed transportation system’. The Toronto to Montreal route is one of their top choices. The two cities are major contenders where the company would build one of their first routes in the world.
The proposed route would connect Montreal, Ottawa, and Toronto and would travel 2-3 times faster than high-speed rail and magnetic levitation trains and 10-15 times faster than traditional rail.

Hyperloop is a new mode of transportation that moves freight and people quickly, safely, on-demand and direct from origin to destination. Passengers or cargo are loaded into the Hyperloop vehicle and accelerate gradually via electric propulsion through a low-pressure tube. The vehicle quickly lifts above the track using magnetic levitation and glides at airline speeds for long distances due to ultra-low aerodynamic drag. Hyperloop systems will be built on columns or tunneled below ground to avoid dangerous grade crossings and wildlife. It’s fully autonomous and enclosed, eliminating pilot error and weather hazards and will glide along silently with no turbulence. It’s safe and clean, with no direct carbon emissions.

Hyperloop One will now be working with each winning team and conducting further analysis on their proposals. The company is aiming to meet their goal of having three systems in service by 2021. There are nine other global candidates with the following routes:

USA
Chicago to Columbus to Pittsburgh

Dallas to Laredo to Houston

Cheyenne to Denver to Pueblo 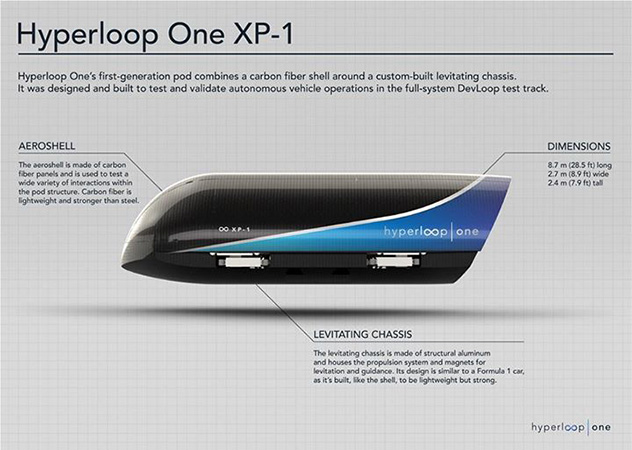