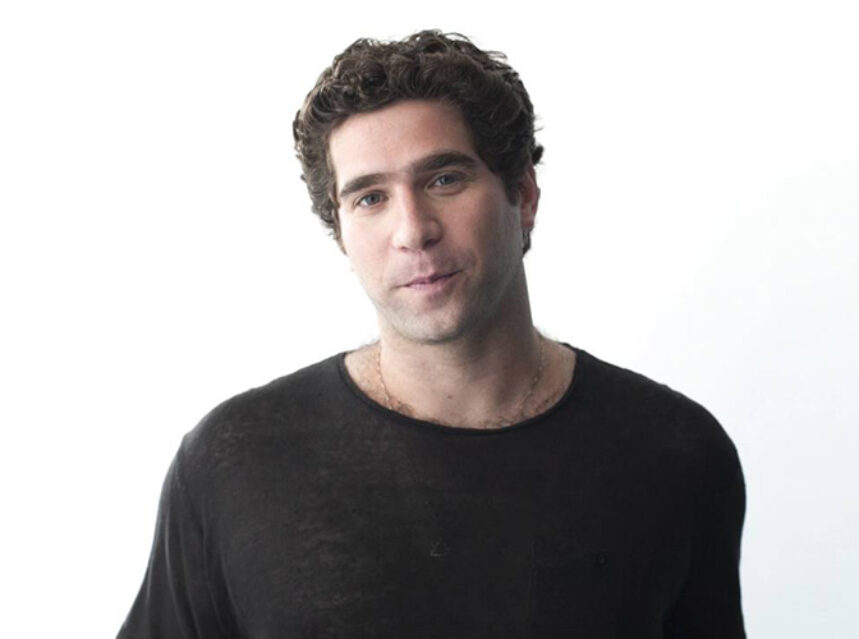 Check out his great video on the Maple Leafs!

TORONTO, ON., March 18, 2017 — One year ago, when Toronto musician, Adam Jesin, made his first parody video about the Blue Jays called ‘All About Those Jays‘ (based off All About That Bass by Meghan Trainor), he never thought it would receive more than 300k views on YouTube.

Fast forward to last month, he released his latest parody – this time, about the Toronto Maple Leafs. The video ‘These Leafs Are Alright’ has been viewed over 100k+ times on his Facebook page, and over 44k views on YouTube.

“I wasn’t planning on doing one on the Leafs,” says Adam Jesin. “I grew up watching and loving them, but they’ve broken my heart for so long. Once things started to change recently, it started to become exciting again so a friend of mine sent me the song American Kids by Kenny Chesney and said ‘dude, you gotta do a Leafs parody for this song.’ Within probably 30 minutes of listening to it, I had half a song written.”

Jesin has done parodies on the Jays, Raptors, Leafs, and even Donald Trump. His most viewed video has almost 2 million views on YouTube called ‘First Place – Blue Jays Pennant’ (inspired by Taylor’s Swift’s Blank Space), which received a lot of buzz in the media.

While Jesin has fun creating parodies for his friends and fans to enjoy, his main focus is his original music. He used to have a pop-rock focus with inspiration from alternative rock and musical theatre and has now transitioned into adult contemporary (think early John Mayer).

“These parodies have been great for my career, because as a result, I was able to make relationships with a lot of DJs and musical directors who got my name out there,” says Jesin. “Now, I’m trying to translate these fans of the parody songs to my original music, but that’s a bit of a tough sell.”

This Torontonian won’t stop making parodies anytime soon, but he is working on multiple projects and songs which he hopes to release in the near future. His latest goal has been to release at least one video a week on his YouTube page consisting of original songs or covers.