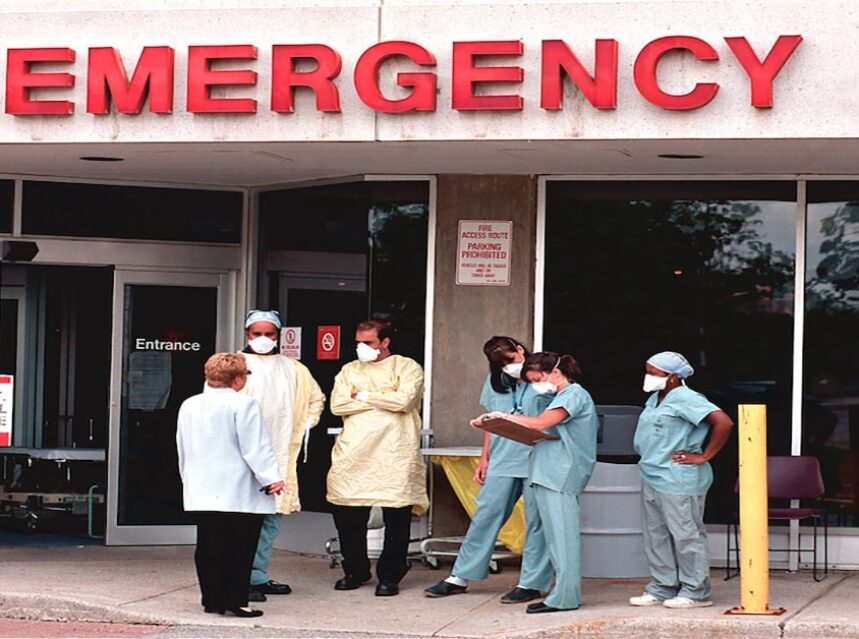 Toronto second case of coronavirus found – January 28, 2020 – Canadian Health officials have confirmed a second case of the novel coronavirus in Toronto which happens to be the wife of the first patient, and they are observing 19 other people who have travelled to the Hubei region of China and have been experiencing respiratory symptoms.

Ontario Health Minister Christine Elliott said the second patient who is the wife of the first Canadian patient, was in Wuhan, and departed on a China Southern Airlines Flight CZ311 from Guangzhou, China, which landed at Pearson on January 22. The National Microbiology Laboratory in Winnipeg has now confirmed that case.

CP24 says that Elliott told them that the first patient’s wife who is in her mid-50s is in self-isolation at her home, while “next steps are determined.”

Toronto Medical Officer of Health Dr. Eileen de Villa said the woman is “asymptomatic” at this point and they are checking in with her regularly, with no plans to transfer her to hospital.

Dr. Yaffe explained to reporters at Queen’s Park, “If I were to predict, probably all of them have something else, but we are being extra, extra cautious.”

She also said that all of the cases being reported outside of China originated from people who travelled to Hubei province.

“What we’re asking them to do is continue about regular business should they develop signs and symptoms and to stay home,” adding that Toronto Public Health had beefed up the team it is devoting to conducting investigations into possible cases.

The global spread of the virus has now infected nearly 2,800 people and has so far taken 81 lives, all in China.

China quarantines 14 of its cities to contain coronavirus: Over 30 million now affected