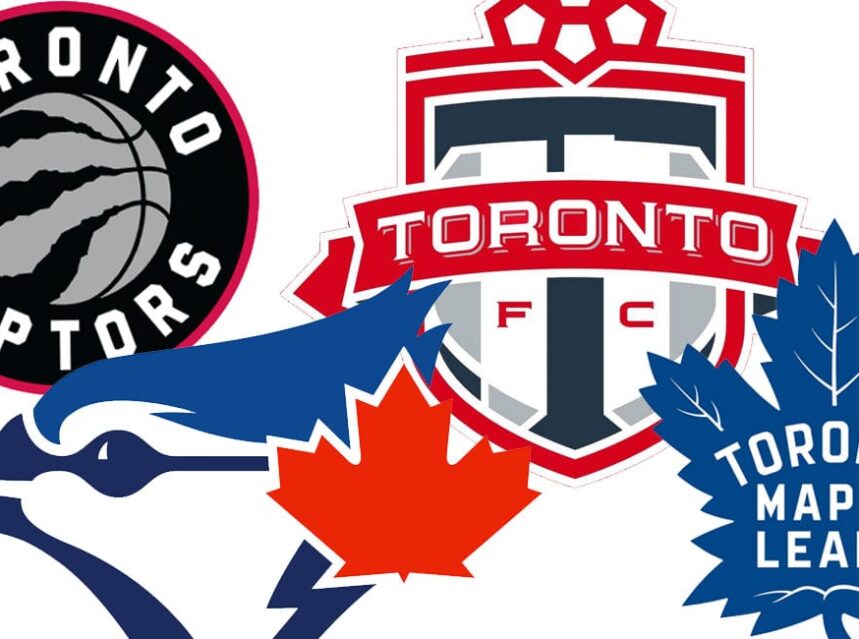 Watch it on Sportsnet One

This afternoon, after their incredible come from behind home opener, victory, the Blue Jays are back at it against the Texas Rangers. Last night the Jays charged back with aplomb after digging themselves a 7 – 0 hole, to snag a 10-8 victory on the strength of some powerful slugging from The Jays victory marked the biggest MLB Opening Day comeback in 72 years. It was also the first time in 1,471 days that the Blue Jays sold out a ballgame at Rogers Centre. Teoscar Hernandez was the game’s biggest show-stopper, scoring a three-run homer in the bottom of the fifth and then following that up with a slide into home in the seventh off thanks to a Lourdes Gurriel Jr. double. At first Hernández was first called out, but the video replay showed his foot touch the bag just ahead of the tag. Today’s starter is newly acquired (from San Francisco) right-hander Kevin Gausman.

Watch it on TSN

Toronto FC will have some added confidence as they face Real Salt Lake tonight thanks to two straight 2-1 victories at BMO Field. TFC defeated D.C. United and defending MLS champs, NYCFC are an indication that the team is heading in the right direction ahead of their high altitude match in Utah. Real Salt Lake head into the match winless in two, having lost 1-0 away to Sporting KC at the end of March and drawn 1-1 away to the Colorado Rapids last weekend. Meanwhile, TFC are 2-2-1 holding down seventh in the Eastern Conference heading into tonight’s match.

Watch it on Sportsnet and CBC Hockey Night in Canada

The Leafs are back at it tonight agains one of the biggest and oldest rivals, the Montreal Canadiens. They are coming off 4-3 OT victory over Dallas Stars at American Airlines Center Thursday. Auston Matthews (no surprise) scored the winner and now has a league leading 56 goals on the season. Edmonton Oilers’ Connor McDavid is first in points with 108. While Matthews is 5th in points with 97 followed by his linemate Mitch Marner who has 89. Toronto hosts the Habs Saturday night at Scotiabank Arena. Face-off is at 7pm and you can watch it on Sportsnet as well as Hockey Night in Canada, of course.