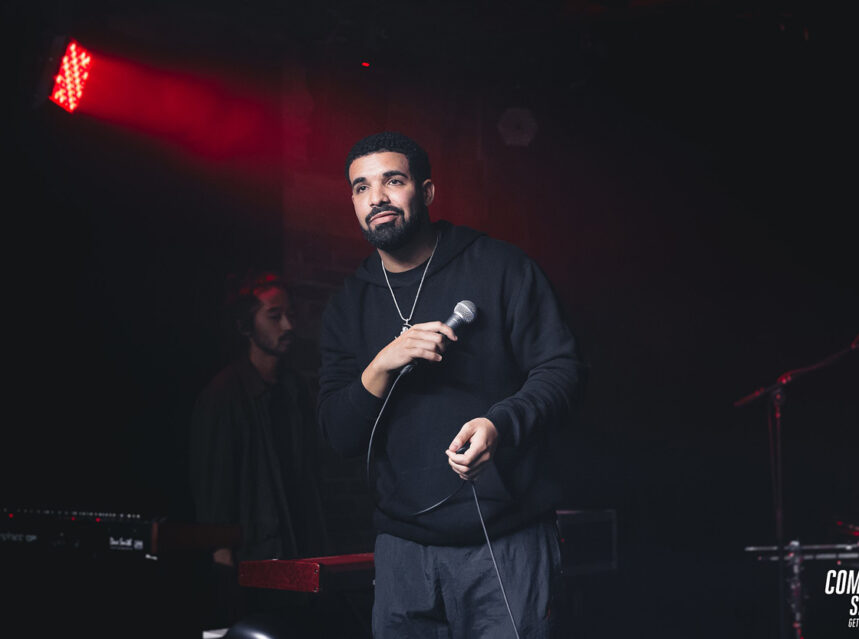 Toronto rap-singer, Drake has been declared the most streamed artist of the 2010s by popular streaming app Spotify.

Drake beat out some other major music industry heavyweights including British pop star Ed Sheeran, who finished second and American rap-singer, Post Malone who took third place. They were followed by Ariana Grande and Eminem.

The complete list of Spotify’s top streamed artists can be found here.

It goes without saying that Drake was also named the most-streamed male artist of the 2010s with Sheerhan, Post Malone and Toronto’s The Weeknd rounding out the top five.

Spotify’s most streamed female honours went to Ariana Grande, as mentioned followed by Rihanna, Taylor Swift, Sia and Beyoncé in that order.

For the streaming year of 2019, Post Malone claims top spot with over 6.5 billion streams worldwide and this has been achieved just 12 weeks after the release of his album Hollywood’s Bleeding, also the most globally streamed album of 2019. Second place for 2019 goes to British singer-songwriter, 17-year-old Billie Eilish. Her album, When We All Fall Asleep, Where Do We Go? eclipsed six billion streams. Ariana Grande finished in third for most streams in 2019, and Ed Sheeran and Bad Bunny round out the top five Spotify streams for 2019.

Meanwhile, another Toronto artist, Shawn Mendes along with his girlfriend, Camilla Cabello wins Spotify’s top streams by a duo for 2019 with more than one billion downloads of their smash hit, Señorita.