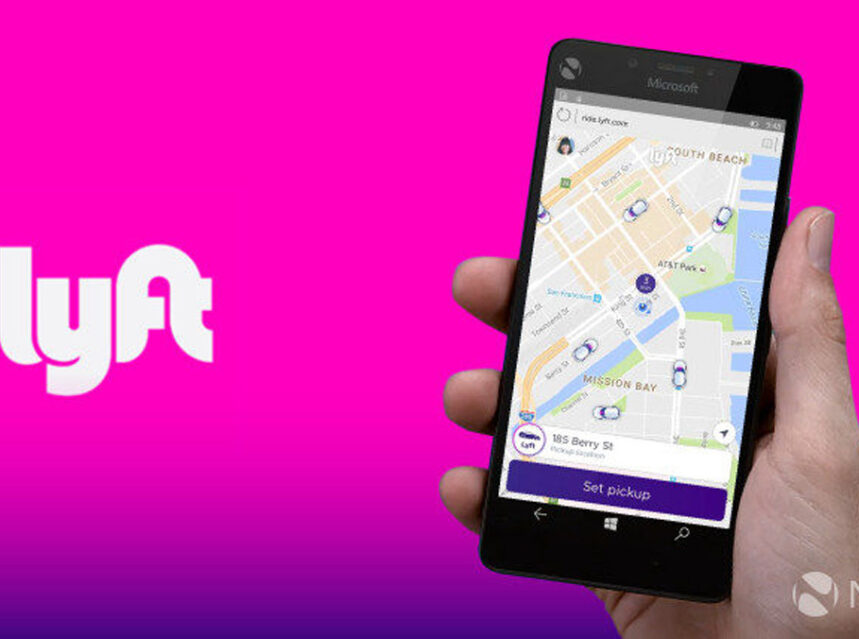 Uber is about to face some competition on the streets of Toronto. Lyft claims to be the fastest growing on-demand transportation service in the United States and it will officially launch in the city before the end of the year. They hope to launch next month in the Greater Toronto Area and Hamilton with five options: regular vehicles for up to four passengers; the Plus service, with vehicles that can carry up to six people; Premier, offering high-end cars; Lux, with luxury black cars “piloted by a top driver”; and an SUV version of Lux.

The company has not yet announced passenger rates, driver fees or details of the Toronto office. Lyft operates in hundreds of U.S. cities and Toronto will be its first international market.

When asked about the competitiveness of Lyft, co-founder John Zimmer points out to the Star that 50,000 Torontonians have the Lyft app on their phone already, despite there being no service available in the country. Residents will likely be curious about trying out the new alternative.

The company is starting to reach out to drivers in Toronto today and much like Uber, Lyft operates by a mobile app.

Last year, city council voted in favour of a set of regulations that effectively legalized ride-sharing services in Toronto.