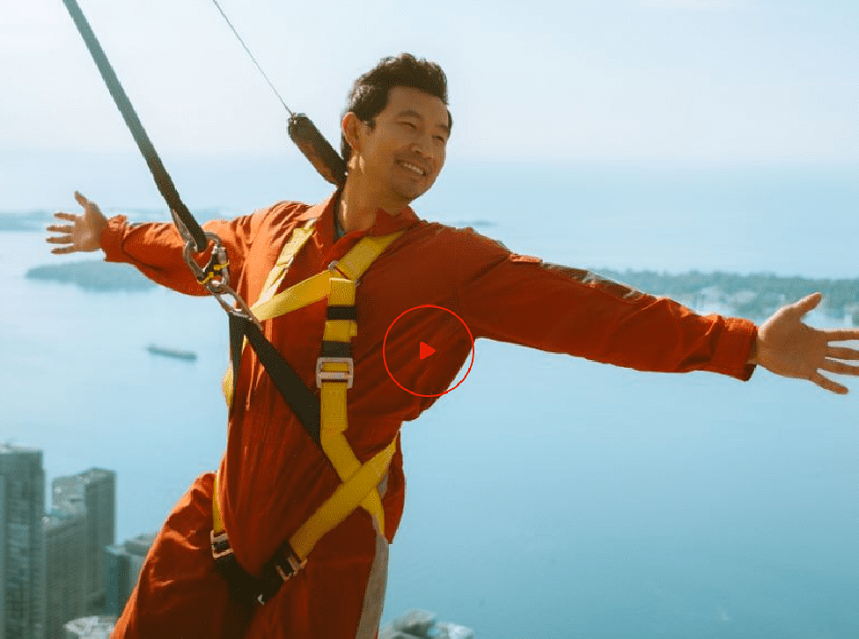 TORONTO, Aug. 23, 2022 – Through the eyes of five proud and passionate Toronto insiders, including actor and writer Simu Liu, You Gotta See What We See uses video storytelling to invite viewers to see the city through their lens, highlighting the diversity and uniqueness of Canada’s largest city.

In addition to Liu, the Canadian actor and New York Times bestselling author, known for portraying Shang-Chi in the 2021 Marvel Cinematic Universe film Shang-Chi and the Legend of the Ten Rings, the campaign features: Nick Liu, critically-acclaimed chef and owner of DaiLo; Mariah Amber, live and digital host for the Toronto Raptors; Santee Siouxx, a Dakhota and Odawa content creator who focuses on Indigenous history, representation, cultural appropriation, and sustainable brands; and Sonia Mangat, host and reporter on CTV’s ETalk and CP24 Breakfast Television.

“Toronto has played such an integral role in the launch of my career,” said Simu Liu. “I am thrilled to be a part of this campaign sharing my love of this city. I owe everything to the arts and theater scene here; It’s an incredible community for the exchange of ideas, cultural perspectives and extraordinary stories.”

Each video takes a first-person approach to storytelling, featuring the insider’s favourite spots in the city, their unique perspectives on what makes Toronto special, and stories about what they love about the city.

“Toronto is best experienced by engaging with its people, neighbourhoods, cultures, festivals, cuisine and more. Our role is to share the stories from this incredible city – in this case directly from those who know and love Toronto best – to fuel curiosity and inspire exploration,” said Scott Beck, President & CEO of Destination Toronto. “Our new campaign, You Gotta See What We See, is a video content series developed to amplify the voices of Toronto insiders, sharing their diverse and authentic local perspectives on what they love about the city.”

Running until October 2022, You Gotta See What We See targets the major cities of New York/New Jersey, San Francisco/San Jose, Chicago and Washington D.C. with the primary goal of building brand awareness, fueling curiosity and ultimately encouraging travel to Toronto.

This is the first U.S.-facing marketing campaign since 2019, when the city saw almost 2 million American travellers who brought nearly $1.36 billion in spending to the visitor economy. You Gotta See What We See follows the recent announcement of the country’s first MICHELIN Guide coming to Toronto later this year, and the recent addition of Canada’s first Ace Hotel and the soon-to-be opened Nobu hotel.

Toronto’s visitor economy is a vital economic engine for the city, generating more than $10 billion in economic activity and supporting 70,000 jobs in 2019. Destination Toronto’s mandate is to reflect the breadth and diversity of Toronto’s people, places and culture to inspire residents and visitors to meet, visit and explore our city. Operating in partnership with the City of Toronto, the Greater Toronto Hotel Association and the Ontario Ministry of Heritage, Sport, Tourism and Culture Industries, Destination Toronto markets and promotes the city to global travellers, attracts and supports major meetings and events, and supports local businesses to maximize the opportunities of visitor spending. For more information please visit DestinationToronto.com.

image captures from “You Gotta See What We See” Destination Toronto feature on YouTube.