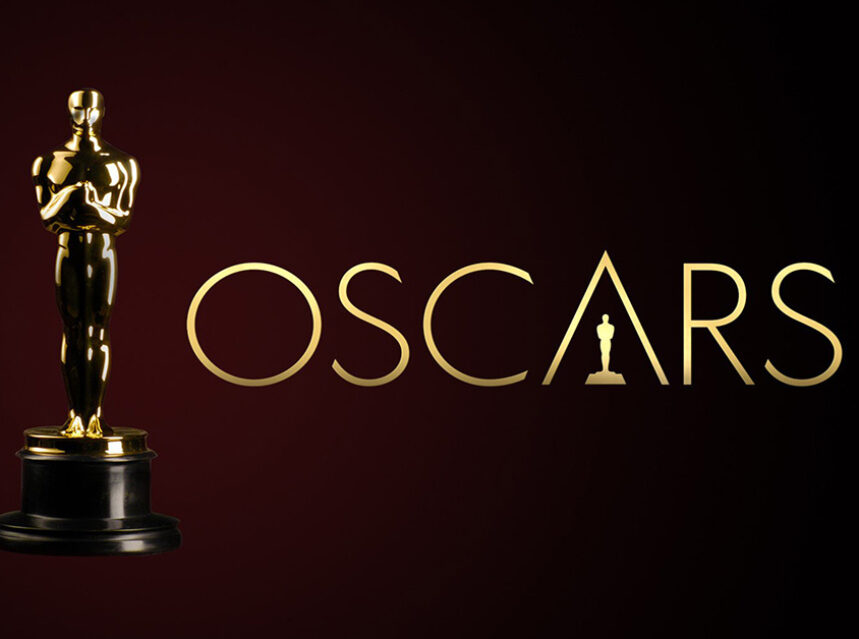 This Sunday the Oscars will be awarded and, as usual, we should expect the typical controversies over who got nominated and who didn’t.  Then, the discussion will be on whether those who have been awarded the statuettes were the ones who really deserved them.

Regarding the nominations, debates would abound: why there was no female director nominated, for example. In my view, Lorene Scafaria who directed “Hustlers” or Greta Gerwig for “Little Women” could have well been on the list. Some would also argue that not enough actors or actresses from ethnic minorities were nominated.  Cynthia Erivo –for “Harriet”– is the only black in the Actress in a Leading Role category. No black actor was nominated this year, although, in a rather weird way, some American media outlets listed Spanish actor Antonio Banderas –nominated as Best Actor in the Leading Role category– as a “man of colour,” indeed an assertion that only illustrates the ignorance of some Americans or perhaps a sign of internalized racism which makes them think that Anglo-Saxons are the only “whites.”

As a critic, my inclination for Best Movie this year is “Once Upon a Time… in Hollywood” by Quentin Tarantino. And I suspect that it may be the Academy’s preference as well. I hope so: this film presents a neat story in which Hollywood itself as an American cultural institution is exposed in all its glamour, but also in its dirty side. I would say, especially the latter, and moreover, it is done with an exquisite irony (I love the scene where an arrogant Bruce Lee, played by Mike Moh, is beaten by Cliff, the character played by Brad Pitt).

If there were a correspondence between the best movie and best director, the prize should go to Quentin Tarantino. However, it is not always the case. I suspect that either Martin Scorsese for his carefully-crafted “The Irishman,” or Korea’s Bong Joon-ho for that marvellous story featuring such manipulative characters, “Parasite,” may end up with the statuette. These two would also be deserving recipients of the Oscar though.

In the Best Actress in a Leading Role category, it would be a flagrant injustice if Renée Zellweger doesn’t get the statuette. She delivered an astounding performance as Judy Garland in the biopic “Judy.” For her part, Charlize Theron who played a determined Megyn Kelly in “Bombshell” would be a worthy rival in this category.

Joaquin Phoenix is the favourite to get the Oscar in the Best Actor in a Leading Role category: his performance as the sadistic villain in “Joker” is excellent and was able to portray not only the troubled mind of the character but also his anguish in a compelling manner. Adam Driver as Charlie, the somehow bewildered husband in “Marriage Story,” is also a worthwhile contender for the statuette. For their part, Jonathan Pryce as Pope Francis in “The Two Popes” and Antonio Banderas as the alter ego of Spanish director Pedro Almodovar in “Pain and Glory,” are both deserving competitors too. And so is Leonardo DiCaprio for his role as Rick Dalton in “Once Upon a Time… in Hollywood.”

In the Animated Feature Film category the Oscar could go to either “Missing Link” or “Toy Story 4” although I should admit that I haven’t seen the Spanish film “Klaus” which has been well-received by critics.

The film “1917” directed by Sam Mendes should win the Oscar for Best Cinematography (Roger Deakins), its images capture the cruelty of the Great War with outstanding realism.

In the Foreign Language Film category “Pain and Glory” (Spain) by Pedro Almodovar and “Parasite” (South Korea) by Bong Joon-ho are the two favourite contenders, I won’t advance any comment on this category because I haven’t seen the other three nominees: “Les Misérables” (France), “Honeyland” (North Macedonia), and “Corpus Christi” (Poland).

Other interesting article from the totimes.ca