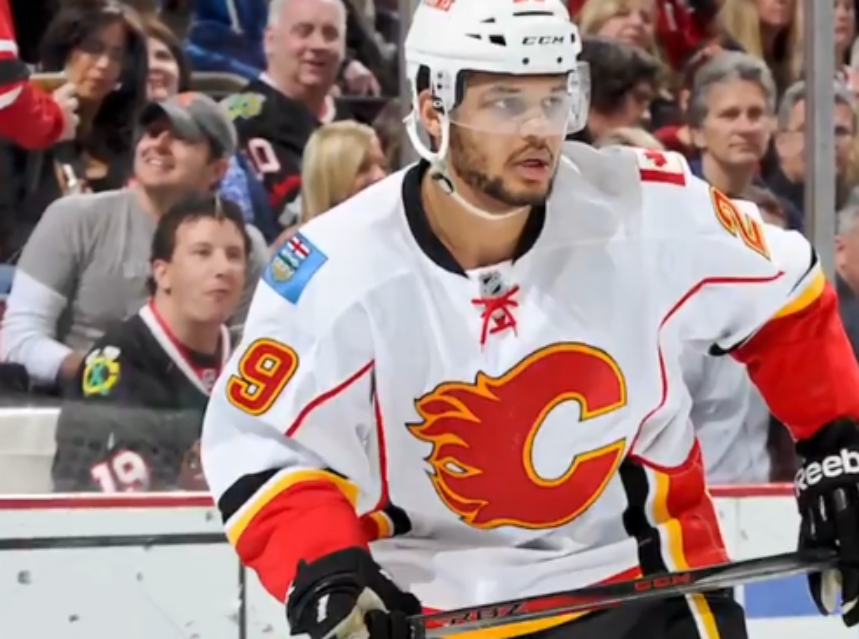 TORONTO, ON., June 9, 2020 — Seven current and former black NHLers announced today that they have formed the Hockey Diversity Alliance (HDA). Their mission is to eradicate racism and intolerance in hockey.

“We love our sport. We believe that hockey is the greatest game in the world,” begins the statement.

The co-heads of the executive committee are Akim Aliu former NHLer at Calgary who now plays his hockey HC Litvínov in the Czech Extraliga (ELH) and Evander Kane, of the San Jose Sharks.

“We will strive to be a force for positive change not only within our game of hockey but also within society.”

The seven executive committee members say the HDA will operate independently of the NHL but plan to “work productively with the league to accomplish these important changes.”

Aliu brought his experience with racism to light in 2019, telling his story of longtime coach Bill Peters using racist language toward him in the minors. Also, earlier this season Aliu had been meeting with NHL officials and owners towards finding a means of change. The result was the league’s formation of several councils to address diversity and inclusion, which are also expected to have their first meetings next month.

Meanwhile, Evander Kane the co-chair of the executive committee has been at the forefront of current black players speaking out about racism and racial inequality in the aftermath of the murder of George Floyd by a Minnesota police officer. He called on white athletes to also speak out, and more than 100 NHL players have posted on social media about the subject including Zdeno Chara, Auston Matthews, Logan Couture and Patrice Bergeron.

“We believe in the importance of accountability in developing inclusivity and diversity for all involved in our sport, including fans and the league office,” the committee says.

The HDA plan is also to educate the hockey community about “the racism issues confronting the sport while advocating acceptance and equality.”

The Hockey Diversity Alliance plans to have a charitable element by means of community outreach and youth engagement also with the goal to make hockey more affordable and accessible. As a result their goal is to inspire a new generation of hockey players that can confidently play or watch in the stands “without worrying about their race, gender or socioeconomic background and be able to express their culture, identity, values and personality without fear of retribution.”