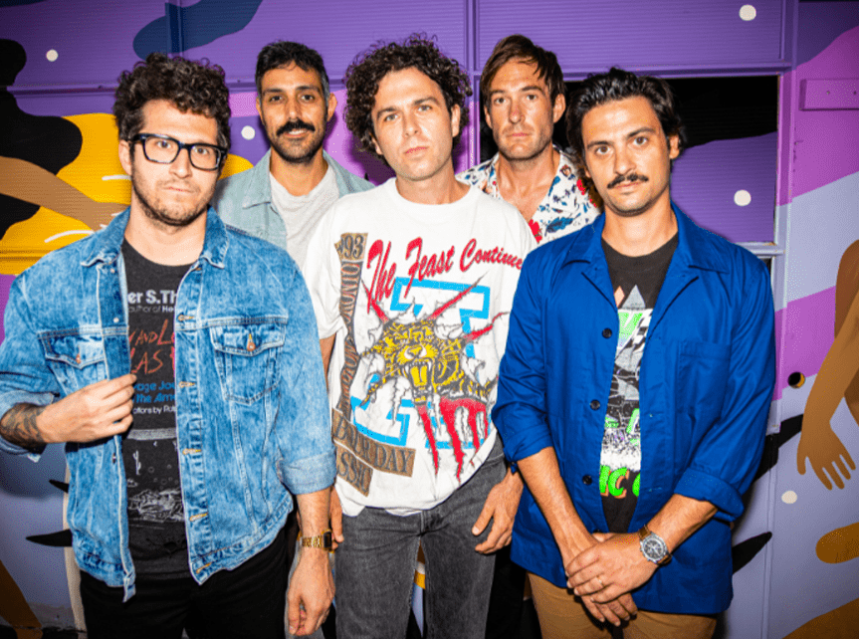 TORONTO, July 16, 2022 – The Honda Indy Toronto is excited to announce Arkells frontman Max Kerman and lead guitarist Mike DeAngelis as the honorary grand marshals for tomorrow’s NTT INDYCAR SERIES race as it returns to the streets of Toronto for the first time since 2019.

As the grand marshals, Kerman and DeAngelis will announce the most famous words in motorsports, “Drivers, start your engines!” for the 85-lap race on the 11-turn, 2.874 kilometre (1.786-mile) temporary street circuit at Exhibition Place.

“Everything I’ve learned about cars I’ve learned from my bandmate, Mike D,” said Kerman. “Back when we met at McMaster University, Mike spent most of his time on a Supercars web forum, and now he’s on the INDYCAR stage announcing the most famous words in motorsports.”

“I’ll truly be making my automotive group-chat jealous this weekend,” said DeAngelis. “It’ll be one for the books.”

Arkells are widely considered one of the most passionate, exuberant and in-demand live bands working today. Their recent hometown concert event “The Rally” was a years-in-the-making extravaganza that yielded record breaking attendance. Arkells have remained ever present as they continue to release and tease new music in support of their chart-topping BLINK ONCE and hotly-anticipated BLINK TWICE companion albums, while touring internationally.