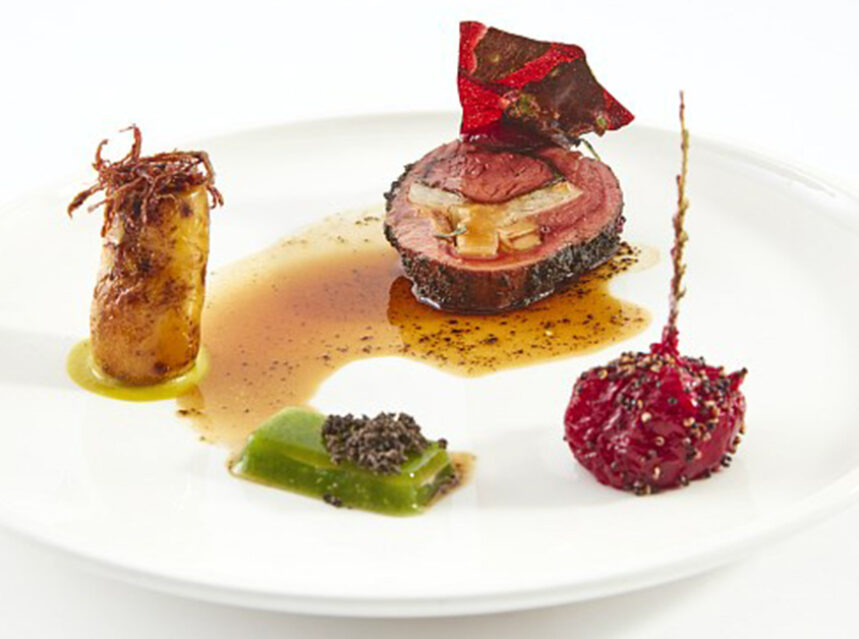 Bocuse d’Or recently presented their new Canadian Team for this year’s competition. Know as the World Cup of cookery talents and the most prestigious culinary competition in the world, only the most exquisite chefs get a coveted “golden ticket” to represent their countries in this battle against 23 other contenders.

This year is an important one for the city of Toronto. It’s the first time ever that a Toront0-based chef, Trevor Richie, will represent Canada at the most difficult global cooking competition. 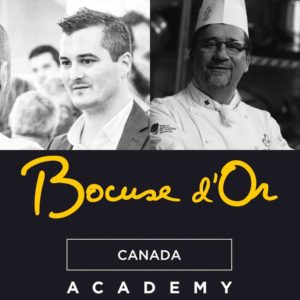 A Toronto chef made the team this year (for the first time!)

The objective of Bocuse d’Or Team Canada is to ensure a place for the country on the podium. Under the trained eye of coach Jean-Pierre Challet who’s led many of the best restaurants in The 6ix, Trevor Ritchie was selected as this year’s front-runner. Assisted by his commis, Jenna Reich, Ritchie, who’s worked in some of the country’s best kitchens including Langdon Hall, Queen’s Landing and La Société, will be headed to Lyon in January 2019 pending the team makes the classifiers in Mexico City this April.

Chef Trevor Richie is known for his work at some of the country’s best kitchens including Langdon Hall, Queen’s landing, La Société and Campagnolo.

Assisted by his commis and supervised by his coach, Trevor will have 5.5 hours to prepare one meat platter and one fish plate of 14 portions.  Each competitor will be judged on taste, presentation, creativity, innovation, composition and service practicality. The kitchen jury awards points for non-wasting and sustainability as well as points for hygiene, methodology, preparation, technique and organization.

Torontonians are welcome to support Team Canada by purchasing one of our seasonal offerings, bidding on professional cooking tools or donating to the team on bocusedorcanada.ca. Also, fundraising dinners started last week all around the city, showcasing the creativity of participating chefs until the classifiers in Mexico City on April 12 and 13, 2018. Our team has to be one of the 5 finalists to participate in the Grand Finale.

And, if you want to assist the Grand Finale in Mexico City, know that :from April 9 to the 13, you can embark on a culinary adventure with Canadian chefs and Team Canada. Discover the foodie side of the Capital while cheering for Trevor at the Bocuse d’Or qualifiers!  The tour will take guests on an exclusive journey from downtown hotels to some of the must-see sites of the city including the Teotihuacan pyramids, the local market and Chapultepec. Book one day or the entire week to experience these all-inclusive activities as well as a Mexican cooking class, and don’t forget to attend the Bocuse d’Or competition to cheer for Team Canada!
For more details, visit http://www.bocusedorcanada.ca/store/c2/Trip_to_Mexico.html 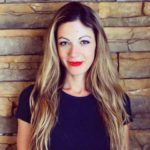