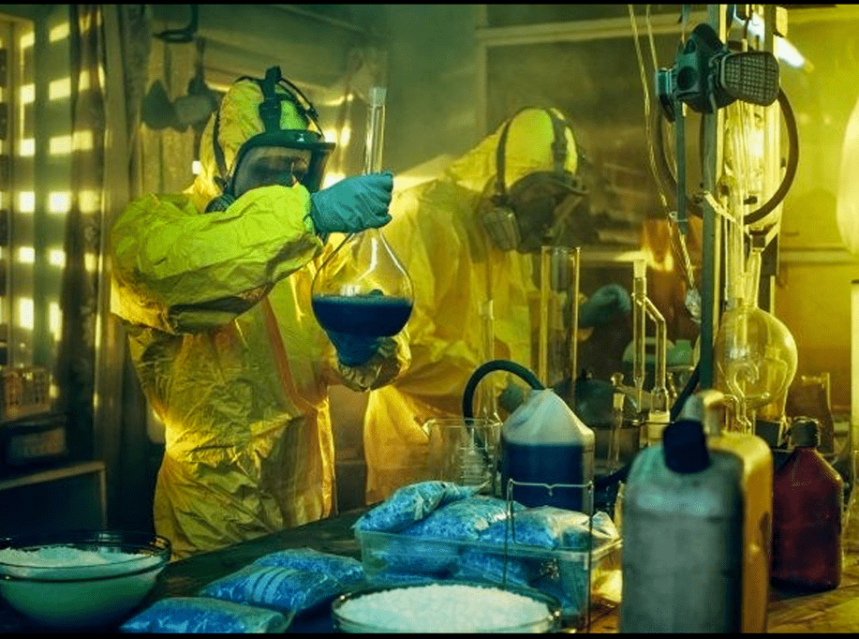 BURLINGTON, ON, Aug. 20, 2021 – Award winning drama series Breaking Bad (2008-2013) has been named the TV show fans in Canada most want to see back on their screens over the next year, based on research.

The research, provided by SlotsOnlineCanada, found that the show had seen the highest influx of national search volume and positive tweets over the last year in Canada, compared to any other theoretical return of a popular TV series.

The online analysis involved looking at Tweets made around potential reunions of the world’s most popular TV shows, and assigning a positivity/negativity score to each, and looking at national search data via ahrefs, to see which show reunion fans are rooting for the most.

While Breaking Bad saw the biggest interest, other shows that Canadians fans would love to see make a comeback include Scrubs, Buffy the Vampire Slayer and Community.

When it comes to which popular TV showcharacters have seen the most love online over the last year, a Twitter analysis reveals that Buffy the Vampire Slayer characters dominate the charts, with on/off vampiric love interest Angel coming out as fan favourite, followed closely by Buffy herself.

Buffy’s sister Dawn, however, sees the least support online, alongside seemingly heartless Dr. Bob Kelso from Scrubs, despite his warming transformation over the series.

Based on global Twitter sentiment around the shows, the study found that it’s Buffy the Vampire Slayer that fans around the world most want to see reunite – which makes sense, given that fans and cast were celebrating the show’s 24 year anniversary back in March.

This suggests that fans are more likely to express interest in a show reunion around an anniversary, particularly for long-running series that received massive support while on air.

The study also looked at which characters prove the most popular in top shows, and found that Charlotte York is the fan favourite star in Sex and the City, while Angel took the top spot in Buffy the Vampire Slayer among fans.

Gayle Mitchell, Senior Editor at SlotsOnlineCanada commented on the findings, saying “We wanted to look into the concept of potential show reunions, as it’s always a gamble as to whether or not fans want to see their favourite series return or if they’d prefer them to have ended on a high.

“It’s interesting to see that the appetite is definitely there for cult classics like Buffy the Vampire Slayer to make a return, as well as recent hits like New Girl – even after 18 years of it being off our screens. It leads us to ask whether any currently-airing series will also have such a lasting impression on fans.”

Data is gathered from Twitter, looking at Tweets made around potential series reunions over the last year. Shows analysed were those that showed the highest global search volume, while article sentiment analysis around potential reunions was deemed via Buzzsumo.