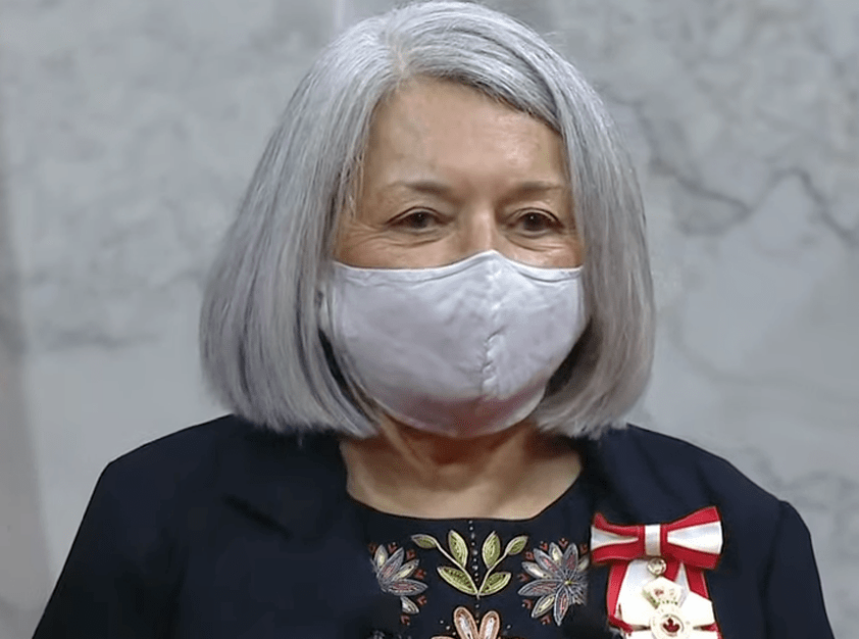 OTTAWA, ON., – Canada is getting its 30th Governor General today as Mary Simon, an Inuk leader, is set to be installed as the first Indigeneous person in Canadian history to take on the acclaimed position.

Simon was named by Prime Minister Justin Trudeau to replace Julie Payette, who resigned at the beginning of the year. The ceremony will take place this morning July 26, 2021 with a limited in-person audience including the Prime Minister.

Last week, on July 22, 2021, the Governor General Designate, Mary Simon, met with Her Majesty The Queen. Due to the global pandemic and travel restrictions, the audience was held virtually.

Ms. Simon was born in Kangiqsualujjuaq, Nunavik (Quebec) and will be the first Indigenous governor general in Canada.