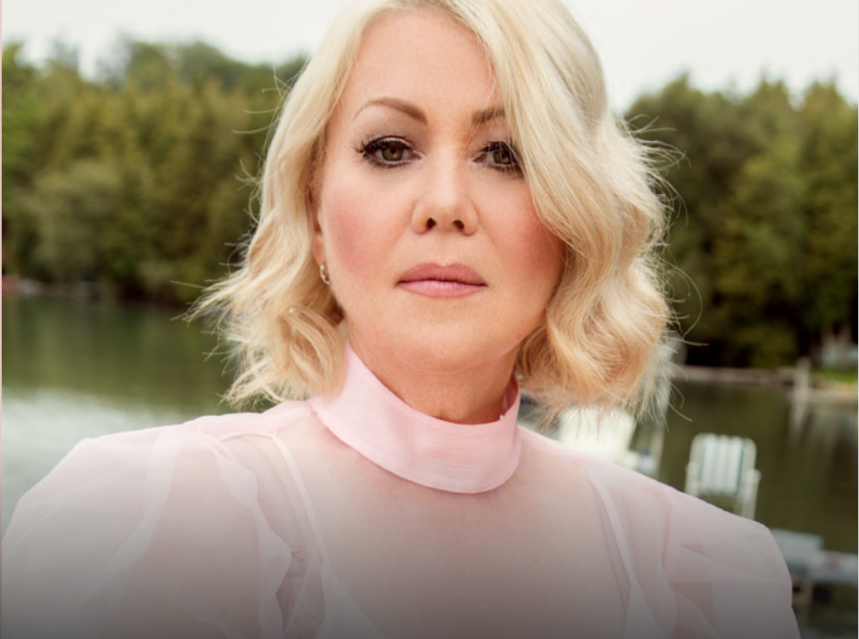 TORONTO, ON., Feb. 4, 2020 – On Tuesday, the Canadian singer and 8-time Juno award-winner announced the release of a new compilation album Hits & Other Gems, out May 1 and a cross-Canada 19-show tour with tickets going on sale February 7.

Things really get going for the popular Albertan pop diva on March 15, when Arden performs live at the 49th annual Juno Awards. That night she will also be inducted into the Canadian Music Hall of Fame.

Arden follows this up with a 12-track record that will be released on May 1 featuring hits from her entire exalted career, including “Could I Be Your Girl” and “I Would Die For You”, as well as a cover of The Cure’s late ’80s classic, “Lovesong”.

Other songs on the album include: “Everybody’s Pulling On Me,” “The Sound Of,” “Cherry Popsicle,” from 2000’s Blood Red Cherry, album, “You Don’t Know Me” “Mother Mine performed with Zoie Palmer,” “Sleepless” also from Blood Red Cherry, “The Way Things Are Going” from 1993’s Time For Mercy, a live version of “Insensitive” from 1999’s “Jann Arden One Night Only” and “Good Mother” from 1994’s Living Under June, album.

A few days after the album drops, Arden heads out on a cross-Canada tour, which all gets going when she hits the stage May 7 in St. John’s before crossing the Great White North with including stops in Montreal, Toronto, Hamilton, St. Catherine’s, Kitchener, and London.

Here are the concert tour dates for Jann Arden

Other articles from the totimes.ca