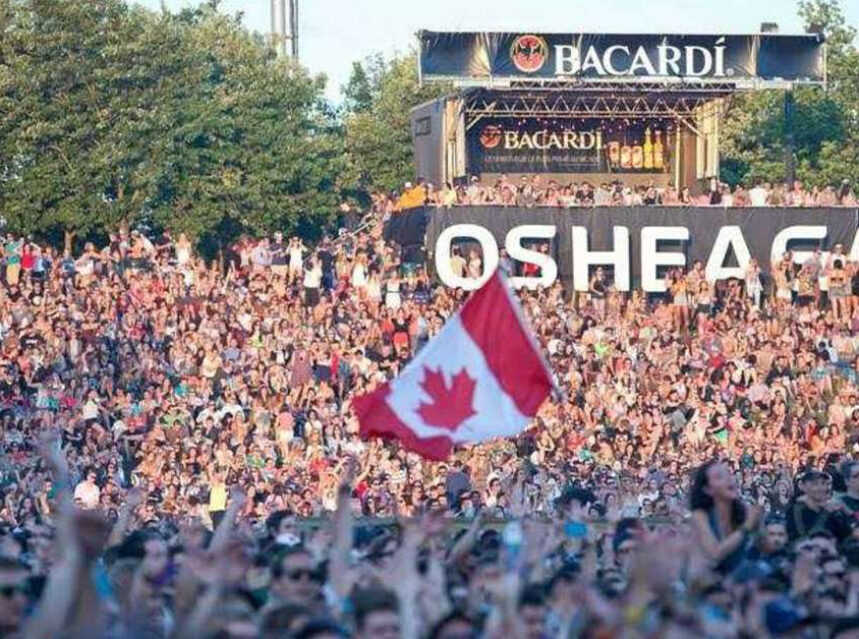 Montreal Osheaga 2020 Full Lineup including 3 major headliners for this coming OSHEAGA Music and Arts Festival, presented by Bell Alt TV in collaboration with Coors Light, is going down this July 31st, August 1st and 2nd at Parc Jean Drapeau in Montreal.

THE FOOS ARE COMING!

Dave Grohl and his band of merry musicians are playing the festival for the first time, and when they take the stage on Friday night, the entire audience will have no choice but to learn to fly because Foo Fighters‘ sound is the kind of soaring rock that literally lifts audiences off their feet. Grohl and company, who are celebrating 25 years of rocking stages, have not played Montreal since 2011, and this promises to be a big one for them with the charismatic frontman teasing a new album and a “crazy” 2020! Grammy-award Nominees Vampire Weekend will also thrill audiences on Friday along with Leon Bridges, Rex Orange County and many more!

OSHEAGA WILL ALSO BEAR WITNESS TO
THE FULL-ON PHENOMENON THAT IS LIZZO!

The American singer brings her fire to Montreal on the Saturday night of the festival, and she will make sure the crowd is feeling good as hell!! Fans will have the opportunity to take in the now legendary live show of the performer Time Magazine has anointed as Entertainer of the Year, who is playing for the very first time in Quebec!

Hip-hop luminary Kendrick Lamar returns to Osheaga headlining on Sunday a day featuring other notables, 2020 Grammy award-nominee Bon Iver, Of Monsters and Men, Caribou and numerous others. In 2015, Lamar moved the crowd with his lyrical prowess and high energy live show – since then he’s also received a PULITZER PRIZE for his 2017 album DAMN. That same year, he delivered a blistering set to a sold-out crowd at the Bell Centre. The rap icon also has a new album on the horizon for 2020, so fans can expect to hear lots of new material.

TICKETS CAN BE PURCHASED HERE